AMD are definitely doing their best to jump back into the market, as they're really struggling right now. They've won contracts to have various products in all three next-gen consoles, and their Never Settle promotion for Radeon GPUs is doing very well. 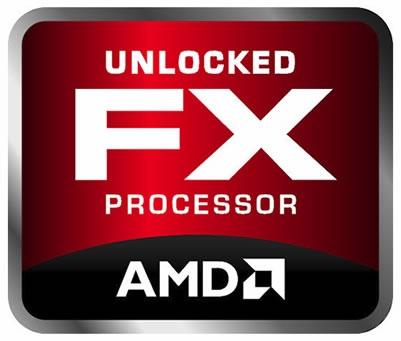 In the CPU market however, things aren't so well, as Intel are just dominating too much. Haswell is about to launch, Intel's fourth-generation Core processor, and AMD have, well, nothing - or do they? There are now rumors going around that AMD are to release a super-FX CPU based on the Vishera architecture that makes the FX-8350 come to life, which runs at 4.2GHz.

This new CPU, codenamed 'Centurion', will be released in very limited quantities and would ramp the clock speed up to 5GHz - all on air. There's no details on what voltage or supporting hardware needed to run at this speed - but if the rumors are true, we're looking at around $795 for this limited edition FX CPU.

I think this CPU would have to run rings around Intel's Haswell CPU - especially at $795, which would most likely buy you a Core i7 4770K, a good motherboard and 16GB of RAM in just a few months time.