According to market intelligence firm ABI Research, tablet sales are set to create $64 billion worth of sales this year - up 28% year-over-year. Over the course of 2013, there are set to be approximately 150 million tablets sold, up 38% year-over-year. 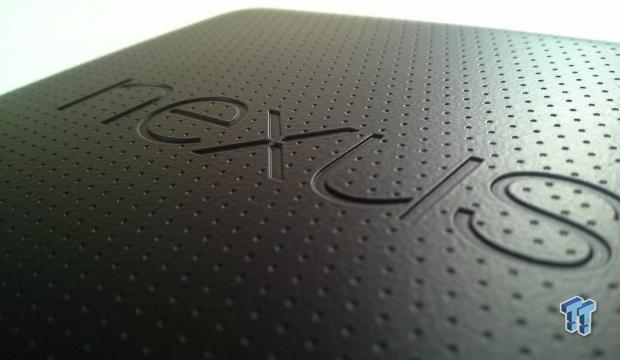 Since 2010, Apple has been the tablet champion - where last year's shipments saw 60% of tablets purchased by customers come with iOS while Google's Android OS sat at 37%. The remaining 3% of the market was divided up to Windows (in its many flavors), BlackBerry Tablet OS and unidentified OS implementations.

It should be an interesting year, to see if Apple can hold onto that 60% of the tablet market, or whether they'll see those numbers erode away as people move toward Android-based slates.