Project Unity is an interesting beast, a single, unified gaming console made by hardware hacker (among other things) 'Bacteria'. Project Unity crams in a bunch of the best consoles from the past couple of decades into a single gaming box.

Project Unity includes Sega Master System, Neo Geo MVS, GameCube, Dreamcast, Saturn, Intellivision, Colecovision, Atari 7800, Turbografx 16, PS1/PS2, Mega Drive, NES, Super NES, Game Boy Advance, Nintendo 64 and Amstrad GX4000 games. The console was made out of authentic hardware and doesn't use any emulators of combo units. It does all of this from a single power supply, video output and custom-built controller - no matter the system selected at the time. 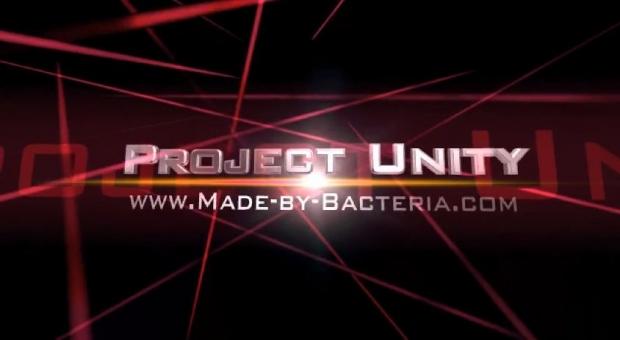