It's about time the Wachowski's (who are now longer the 'Wachowski Brothers', as Larry is now Lana) got into TV. Netflix have just announced an original new series for late-2014, Sense8. 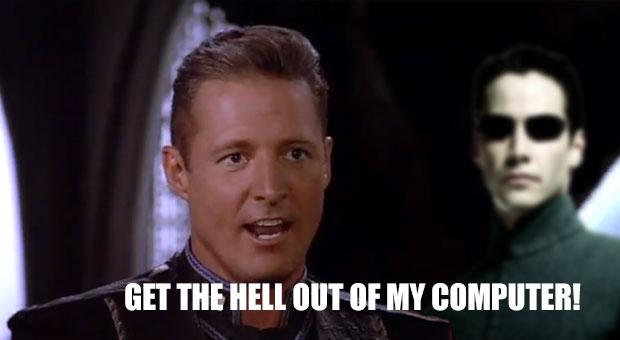 Sense8 is being developed by the Wachowskis, as well as J. Michael Straczynski, the creator of Babylon 5. There aren't many details at all on the show, but it's a global tale of minds linked and souls hunted with a ten-episode run for its first season.

The idea of the Wachowskis and Straczynski working together has been something the creators have wanted for nearly ten years now, with the idea starting from a late night conversation about "the ways technology simultaneously unites and divides us."