Google Glass isn't even here yet and we're already seeing lawmakers make their movies. West Virginia lawmakers are trying to push in a new bill that would make it illegal to drive while "using a wearable computer with head mounted display." 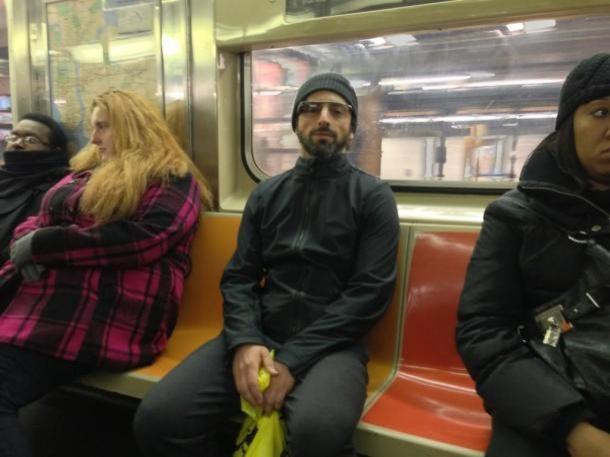 The news comes from CNET, from a piece by Chris Matyszczyk, where he received an e-mail from Gary G. Howell, a Republican in the West Virginia Legislature. The e-mail read "your article on Google Glass prompted this bill." Matyszczyk asked Howell how this had all of the sudden transpired, but Howell isn't totally against Glass, telling Matyszczyk:

I actually like the idea of the product and I believe it is the future, but last legislature we worked long and hard on a no-texting-and-driving law. It is mostly the young that are the tech-savvy that try new things. They are also our most vulnerable and underskilled drivers. We heard of many crashes caused by texting and driving, most involving our youngest drivers. I see the Google Glass as an extension.

Howell believes that "when I choose to use the Google Glass and cross the center-line of the road because I'm reading a text, then my actions affect someone else." This is fair enough, but the same logic can be applied to smoking, eating, talking, on a smartphone or tablet, and many more activities when walking. Howell himself isn't sure if this bill will pass, but he is convinced that other legislatures will follow his lead.