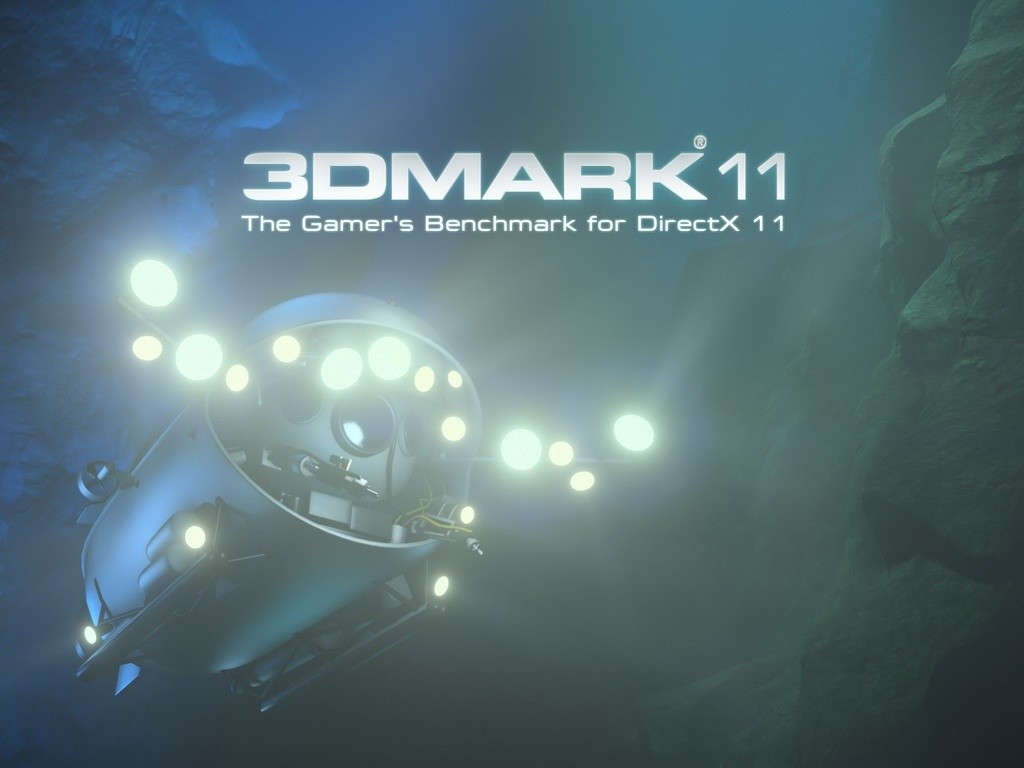 The update comes with the following improvements:

The Futuremark team has also fixed several bugs that were present in the previous version. The new version of 3DMark 11 can be downloaded from Futuremark or will be automatically updated when Steam is next started.