With Google saying that their "Explorer Edition" of their augmented reality headset would arrive early in 2013, it looks like they're finally here as they're sliding through the FCC. 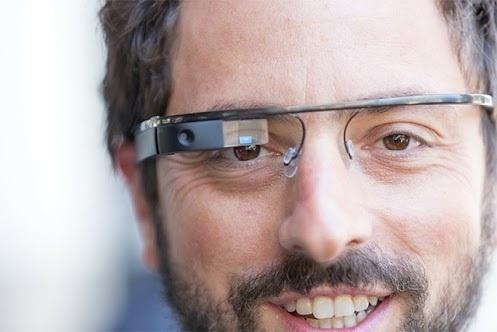 Now that they're hitting the FCC, we can see some specs - 2.4GHz 802.11b/g/n Wi-Fi, and the latest Bluetooth 4.0 Low Energy technology. The charging method appears to be a USB charger, but another listing tells a story of a "barrel" connector.

Something else that has been spotted is that Glass looks to feature a "vibrating element" that would provide the wearer audio "via contact with the user's head". We don't know exactly what this is, but it does sound like bone conduction technology, which would suit Glass quite well.