The final major announcement at the BlackBerry 10 launch took most of us by surprise. BlackBerry CEO Thorsten Heins announced that BlackBerry has been consulting with entrepreneurs and artist from around the globe in an effort to improve the company, and as a result BlackBerry has decided to create a new position called 'Global Creative Director'. 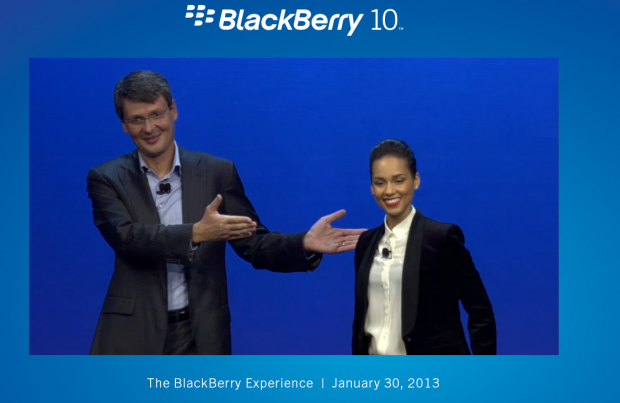 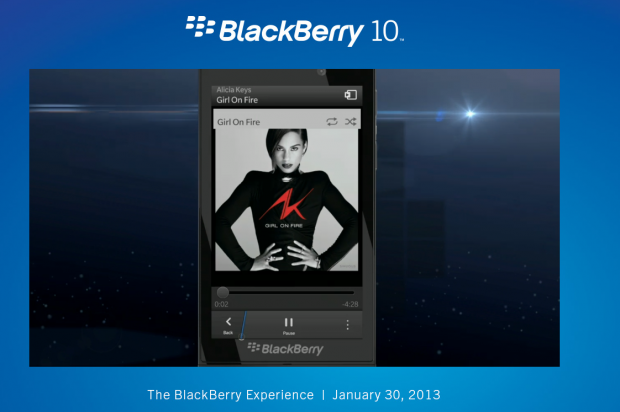 Keys said "I'm so excited, thank you for reaching out to me. I love the new browser, the hub, the flow. I'm obsessed with the time shift, I love how you can switch from work to play mode through balance." Keys went on to say, "I was in a long term relationship with BB, and I started to notice some new hotter, more attractive, sexier phones at the gym. So I broke up with you, but started to miss how you organized my life. Then one day you called, and told me how you hard to started to work out, and now, we're exclusively dating again!"