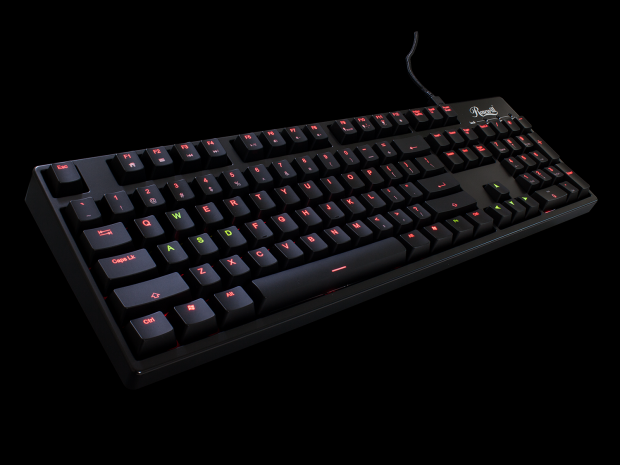 Rosewill have also taken the time at CES to unveil their new gaming case, THRONE, which will be available in both black and white and sports a "sleek, angular appeal and aggressive appearance". Rosewill's newly-announced ARMOR Evolution mid-tower case is the first mid-tower chassis to support E-ATX motherboards and have 2 x USB 3.0 front ports. 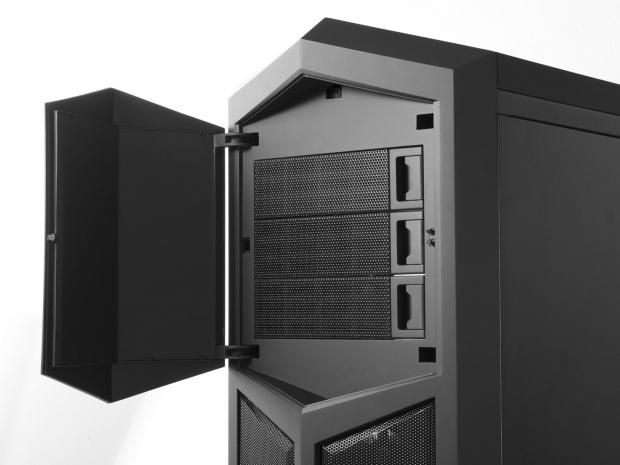