Raspberry Pi, an ARM based micro computer that runs Linux, has seen a huge surge in its user base since its release. The reason for this is no doubt its price point of $35, which gets you a fully capable Linux machine with 512mb of memory, USB, Ethernet, and SD Storage. Well the Pi just got cheaper, with the model A costing a mere $25. 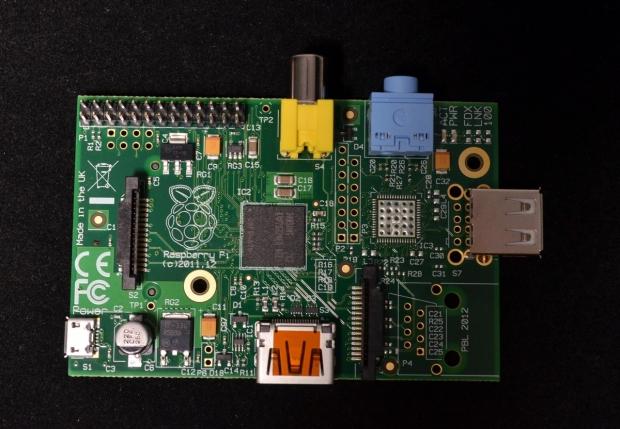 The Raspberry Pi model A is a slimmed down version of the model B. The model A features only 256mb of memory, and lacks an ethernet chip and jack. The Raspberry Pi Foundation did this because they know that not all projects will need the networking hardware and that by removing the Ethernet chip, they save 200mA of power consumption with the model A consuming just 100mA of power.

The model A has not yet been released for sales yet, but some boards did wind up in the hands of Limor Fried of Adafruit Industries as well as Pete Wood of Design Spark. Both of whom has released videos covering the new little ARM board.