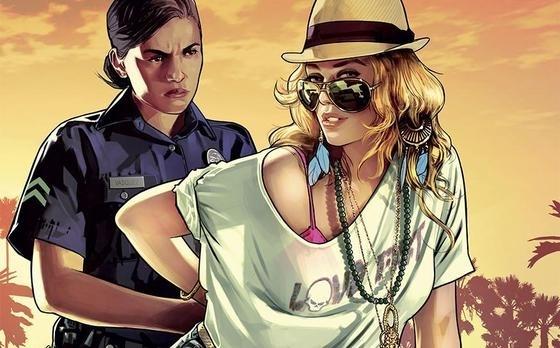 GTAForums, a community dedicated to everything GTA, has some more details on GTA V thanks to a recent Q&A session with Italian website, Multiplayer.it. GTAForums published the finding in a recent thread, and there are some very big details on the game:

Of course, this is all on an un-refined, unfinished demo of the game, and does not, at all, mean that everything here is correct. The final version will undoubtedly sport some huge improvements in performance, as well as changes in the above information.