Avengers fans rejoice! Disney has confirmed that the sequel to the massively successful movie, The Avengers, will indeed hit theaters on May 1, 2015. About two weeks ago, a rumor hit the scene that pegged this as the day that the sequel would hit theaters, but most doubted it as the person claiming this, MTV, didn't name sources. 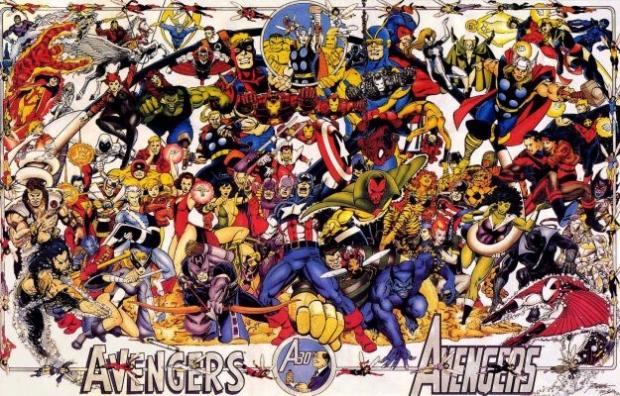 SEQUEL TO MARVEL'S THE AVENGERS TO HIT THEATERS MAY 1, 2015

The Walt Disney Studios has announced a release date for Marvel Studios' sequel to the biggest Super Hero blockbuster and third highest grossing film of all time, Marvel's The Avengers. Joss Whedon returns to write and direct the UNTITLED MARVEL'S AVENGERS SEQUEL set for release May 1, 2015.

This means that the name of the movie may not be "The Avengers 2"--that appears to be a made up name that the Internet has adopted for the sequel. The movie will be written and directed by Joss Whedon who was responsible for writing and directing the first movie, and did a great job if you ask most fans.

Joss Whedon has a massive job to do in order to make this sequel live up to the original. If he doesn't, fans will disown him. If he does, he'll have to do it again for a third movie. The press release doesn't give any details beyond the fact they are creating a sequel and that it will appear in American theaters on May 1, 2015. Only 2.5 years left to wait.