Well, the government of the Netherlands have become the first European country to pass a net neutrality law. What this does is prevents internet service providers (ISPs) from traffic management except in the cases of congestion and network security, it also includes restrictions on ISPs performing deep packet inspection and other similar wiretapping techniques. 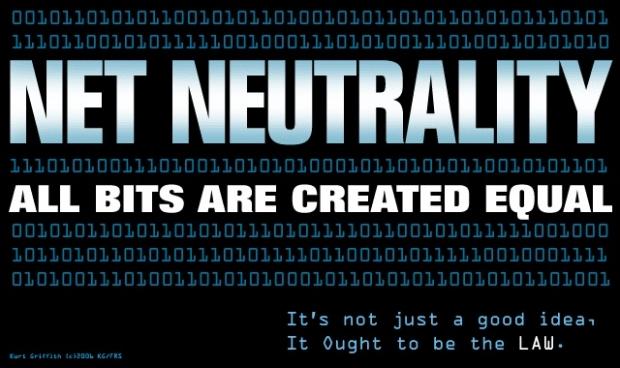 June 2011 was when the law was formed, where the Netherland's parliament passed a motion to stop mobile operators from blocking VoiP calls over their networks, with the bill only re cently passing the Dutch senate. The provisions in the law extend to anyone providing Internet access services, forbidding the use of traffic-shaping based on application usage, unless they hinder access for other users by causing congestion.

This means that equal types of traffic will be treated equally, with an example like video streaming services owned by a provider cannot have unrestricted access, where Hulu may be restricted. If a user chews up too much bandwidth, before the ISP can take any action, the user must be alerted so that they have the time to remedy the situation.