As demonstrated with the Flashback Trojan, most of the Macs around the world are generally unprotected from viruses and malware. I've been saying it for a while now: Macs need anti-virus software. An official in the actual field of anti-virus and security has come out and said that Macs are 10 years behind Windows in terms of security. 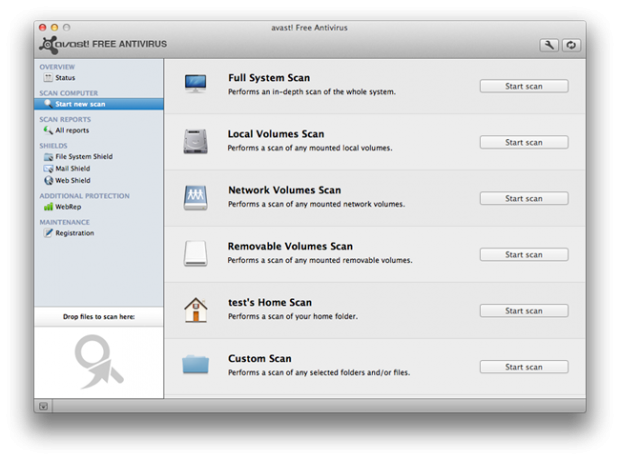 Someone must have been listening to me as avast! Free Antivirus for Mac is now available to protect your OSX based computer from viruses and malware. The makers of the capable Windows anti-virus software have ported it over to Mac so as to protect them from cyber criminals, just as cyber criminals are finding that they can beat Mac security.

"avast! users have been fully protected from malware like the Flashback Trojan - even when our app was just in the beta stage," said Vince Steckler, CEO of AVAST Software. "The popularity of Apple computers have made Macs an interesting - and wide open - target for the bad guys. With avast! Free Antivirus for Mac, we are ready to help close this window of vulnerability."

"Just as we have done with Windows and Android, we want people to know that while the risks are real, a free security app can be very good," said Mr. Steckler. avast! Free Antivirus for Mac is available from avast.com or many of the major download sites around the web. It's free and will help protect your Mac from becoming a botnet contributor.