In a surprising turn of events, CBS may end up producing shows for Netflix. Right now, CBS make 20 or so of their shows at their own production facilities, mainly for themselves. But in the company's earnings call today, CEO Les Moonves said they might end up producing something for Netflix. 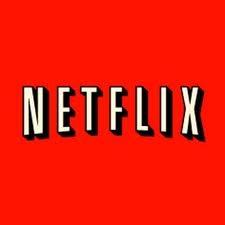 They are the only words used to describe the news, with nothing else to dab on as flavor. Moonves did not offer any other details, and won't do until they've signed a deal. Netflix offer even less, by saying "Anyone and everyone who produces content is looking to do deals with Netflix", said Netflix spokesman Steve Swasey.

Considering that Netflix launched a show called "Lillyhammer" last week, which is their first original series, and later this year will debut a show from mastermind director David Fincher, and the incredibly talented Kevin Spacey called "House of Cards", we could be in for a change in TV as we know it. 20th Century Fox is also developing a new run of the hilariously-awesome "Arrested Development" for Netflix.

Netflix have also reportedly struck a deal with Lionsgate where they'll produce a new series from the creators of "Weeds" called "Orange is the New Black".

Just give me some new Arrested Development and have Will Arnett deliver the eps to me in a $3500 suit and I'll be happy.