AMD may not have released what people were expecting when they unleashed Bulldozer, but that has not stopped the CPU from selling out on retail shelves. AMD are selling out as soon as shops receive stock, even while they're not competitively priced against Intel's Core range. 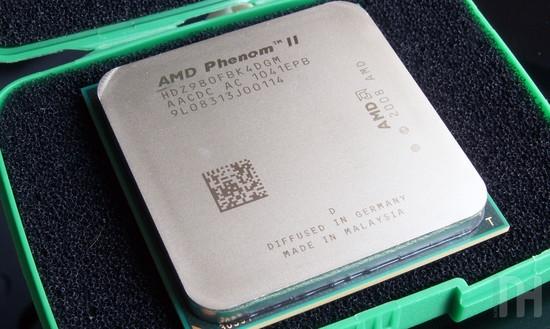 Is it the "It's an 8-core CPU!!" marketing that is doing its magic here? Or are the uninformed customers grabbing it thinking this is somehow better than Intel's offerings? Most tech sites, magazines, forums, and what have you have taken a ride in the Bulldozer and not enjoyed it that much. It can beat Intel's Core i7 2600K in some tests, but overall, it's not in the same league.

Bulldozer has run over the Phenom II and Athlon II processors, which were relatively good chips with good pricing as well as selling well. Manufacturing plants however, share equipment between 45nm products and the new 32nm-based chips, so one has to be discontinued.