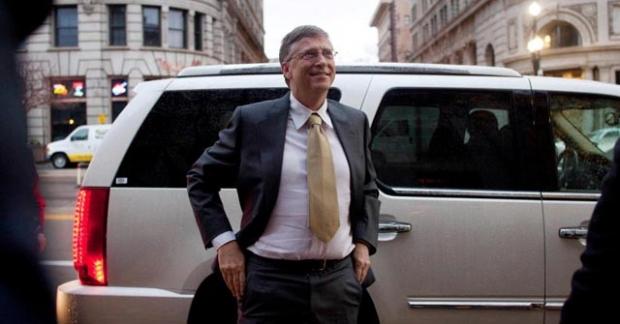 He also stated that "we wanted to be there and be the first." Novell used the Gates e-mail and claims that Microsoft tried to delay the release of Windows 95, thus keeping Novell's Word Perfect word processing program and Quattro Pro spreadsheet application from gaining any significant market share. Novell is now seeking $1.2 billion in what they are deeming "losses." Microsoft of course rejects the claims, and asked a judge to dismiss the case on Friday.

Microsoft says that they decided against installing WordPerfect as it was unstable and could not be fixed in time for Window 95's release. Microsoft lawyer David Tulchin said "Novell never complained to Microsoft, there's nothing in the evidence, no documents."