NVIDIA stumbled quite a bit with the Fermi, GF100 architecture and it looks as though they don't want to repeat the same mistakes by going top-to-bottom with GPU releases. NVIDIA are currently playing with engineering samples of their first chip built on the next-gen Kepler architecture, the GK107. This is not the flagship GK100 everyone expected, with NVIDIA changing gears and going for a bottom-to-top release by working on the GK107 first which will be a notebook-based chip. 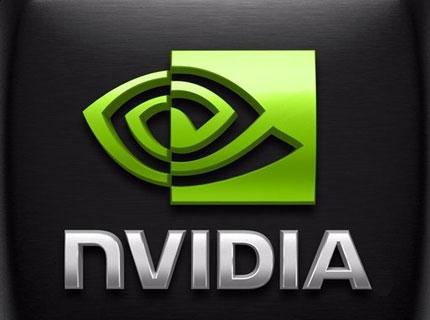 GK107 is set to be powering four mobile GeForce SKUs - N13P-LP, N13P-GS, N13P-GT and the N13E-GE. These codenames may sound familiar to you, that's because they appeared in the leaked 28nm mobile GPU line-up. The GK107 sports a 128-bit memory interface and has support for both DDR3 and GDDR5 memory. The first three GK107-based SKUs with the "P" suffix will most likely succeed the GeForce GT 500M series, and will probably be branded as the GeForce GT 600M series.

The GK107 also marks the first time NVIDIA has moved not only to a new process, but a new architecture simultaneously in a very long time. This is mostly due to the cancelation of TSMC's 32nm process. NVIDIA's transition to TSMC's 40nm process featured a bottom-to-top strategy as well, with smaller GT21x shrinks leading up to the big Fermi dies. This is the first time NVIDIA is releasing a next-generation GPUs with a mainstream part.

If you take this news, with previous reports of AMD's next-gen GPUs being pushed back into 2012, it all points to TSMC's 28nm process being as much trouble as the infamous 40nm process was. GK107 engineering samples are out now, with production samples due in January 2012 if everything goes well.