GamesCom 2011 - Whilst Battlefield 3 is bringing people to their knees making them beg for a quicker release date because it just looks so, bloody, awesome. Activision and Infinity Ward have had to do something to bring a little candle of light toward their behemoth franchise, Call of Duty. The next instalment, Modern Warfare 3 has now been confirmed at GamesCom 2011 to include dedicated servers. 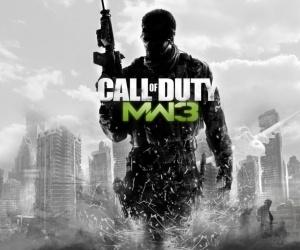 Noah Heller, who works at Beachhead Studios on Call of Duty: Elite said to Eurogamer:

And of course we're working really hard right now on the customised version of Elite for the PC [versions of Call of Duty games], because it's an open platform and has some challenges.