Dates have been shifting around quite a bit lately, but the latest indication of when the Apple iPhone 5 will launch looks to be September 23. A little more concrete shows that either way, this is also the launch date for Nokia's MeeGo powered N9 smart phone, at least in Sweden it looks like it. A countdown page on Nokia's swedish webpage gives the hint, but it doesn't necessarily mean it applies to all the markets getting the N9, though it's becoming safer to assume most markets should have it by late September. 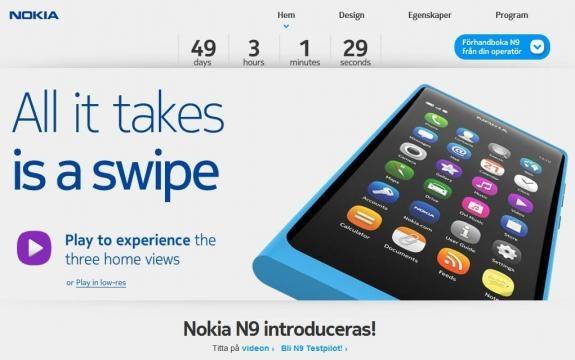 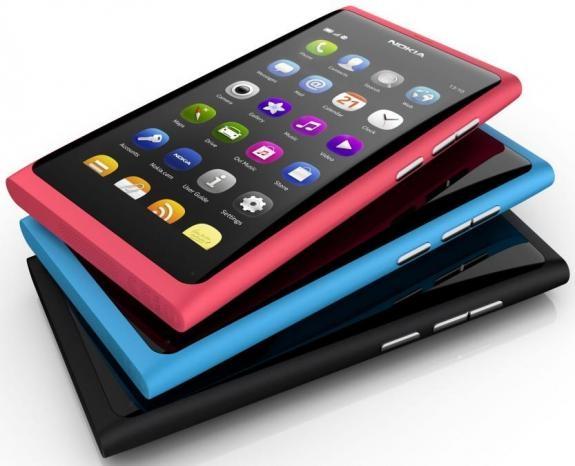 The phone has a built in GPS, NFC, 802.11b/g/n WiFi, Bluetooth 2.1 and a microUSB port with pentaband WCDMA, quad-band GSM and HSDPA 14.4Mbps support. The phone will be available in three color options; black, cyan and magenta.