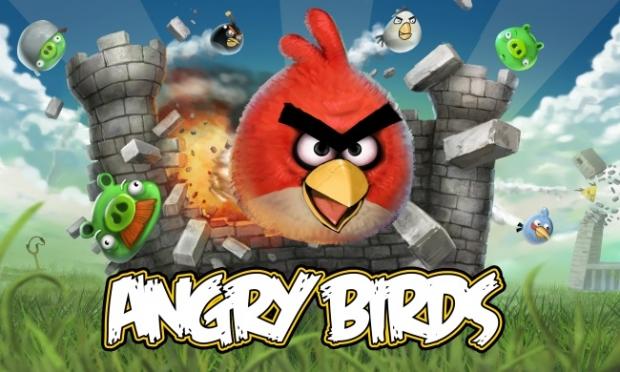 Keep in mind that Rovio had more than fifty games before they struck gamers across the globe with the amazing Angry Birds. Rovio's Peter Vesterbacka has shown off Angry Birds hoodies (omg!) and has said that he sees Angry Birds as a huge entertainment platform which isn't just limited to merchandise and movies but he will be experimenting with location-based services and other schemes to blend the game's footprint into the real world. Interesting, huh?
NEWS SOURCE:techcrunch.com