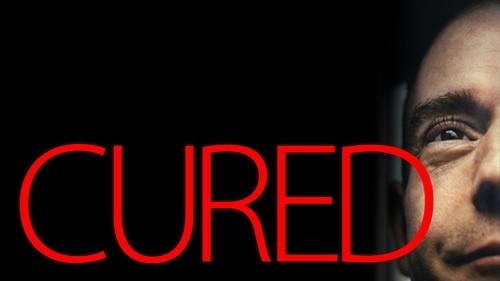 Timothy Ray Brown went through some pretty aggressive treatment consisting of chemotherapy that destroyed the majority of his immune cells, total body irradiation and finally a risky stem-cell transplant that nearly 1/3 of patients don't live through.

But, this appears to have completely cured Timothy of HIV.

Doctors chose a stem cell donor for Timothy whose bone marrow has a particular genetic mutation, present in an incredibly small percentage of people, that makes him almost invulnerable to HIV. Through the various treatments Timothy went through his own defenses were decimated, the healthy, HIV-resistant donor cells repopulated his immune system.

Timothy had not taken any antiretroviral drugs for three years since his transplant, extensive testing shows no signs whatsoever of HIV.

What does this mean for the future of HIV? Not all patients want to go to hell and back like Timothy did, but for the first time ever, we now know that HIV can be cured, not just managed. It will open up new doors of research - gene therapy, stem cell treatments that had otherwise been locked doors.
NEWS SOURCE:gizmodo.com.au