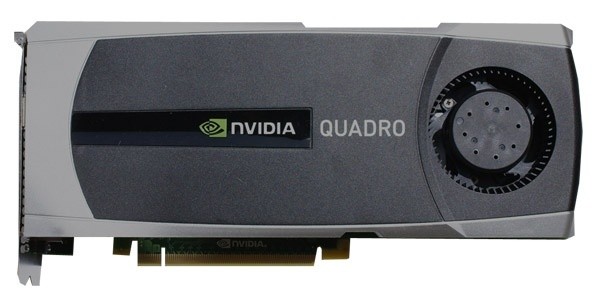 Rob was 'the man' for NVIDIA as he controlled key accounts across UK, France, Spain, Portugal, South Africa, Norway, Finland, Sweden, Denmark, India and the Middle East countries. That's all you say? Well, the guy would know exactly which customers purchase what and where demand is and also, is not.

This is a huge win for AMD with their Fire Pro range.

Keep in mind that while AMD is nearly twice as big as NVIDIA overall - the sale of Fire Pro, etc is far smaller than Quadro, but could this all change with the employment of Rob?
NEWS SOURCE:kitguru.net