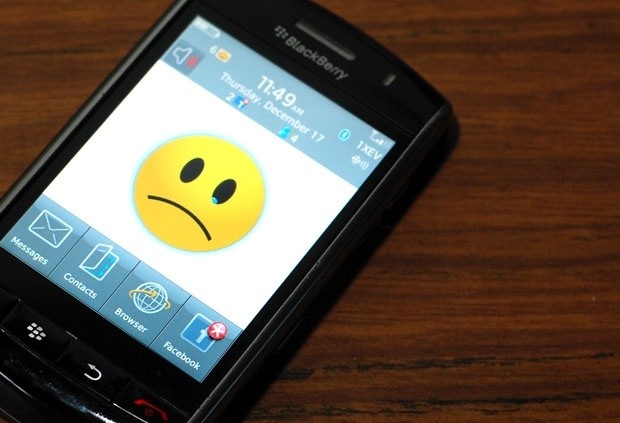 Dell released today that their 25,000 employees are being offered the Venue Pro, a Windows Phone 7 powered device, to replace their BlackBerries. Bank of America and Citigroup, two major players in the banking industry, are seriously considering leaving BlackBerry for the iPhone. A couple of major factors in RIM losing what used to be a fairly solid grasp on the enterprise market is their lack of apps when compared to other platforms as well as the increased focus on enterprise accessibility by the competition.

"We have seen that the giants are all awakening in the mobile space and other players like Microsoft have incredible software presence in the enterprise, and no doubt they will leverage that to win," said Al Hilwa, director of applications-development software at IDC.
NEWS SOURCE:news.yahoo.com
Newsletter Subscription