In presenting three separate articles, the first looks at Acer's upcoming Aspire One 521 netbook which we first learned about towards the end of April. It will use a single core AMD V105 1.2GHz processor and has built-in Radeon HD 4225 graphics for HD support. You will find a couple videos (one being of some quality hands-on time with the unit) and a stack of official product shots here. 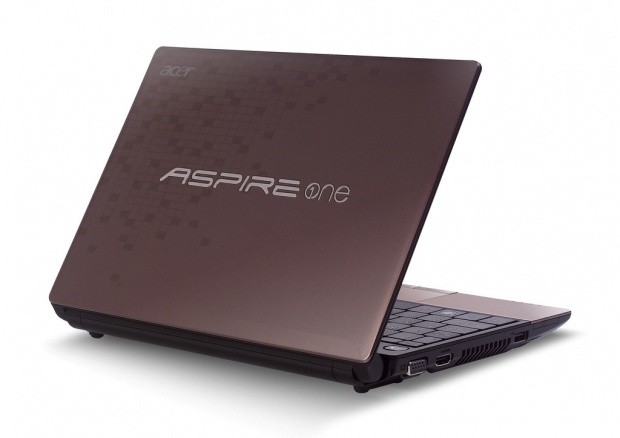 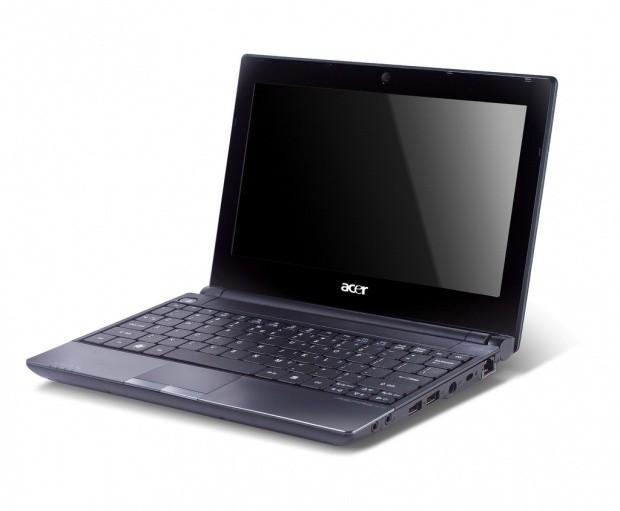 Also on display at the event was Acer's Aspire One 721 which is based on the new Athlon II Neo K325 dual core processor with a 12w TDP rating, each core working at 1.3GHz. The same Radeon HD 4225 IGP is used for this unit as is used in the Aspire One 521, giving smooth full HD video playback. 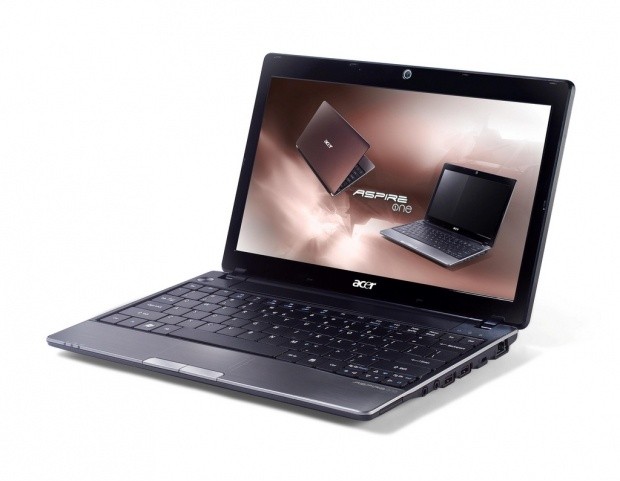 The notebook uses an 11.6-inch sized display with native resolution of 1366x768. The chassis is of the same design as Acer's existing Aspire 1830 series notebooks that use Intel's TimelineX CULV processors. You can read more about its feature set and see a bunch of product shots here.

And finally, also detailed is Acer's Aspire 1551 unit that boasts either the 1.3GHz Athlon II K325 dual core processor or the faster 1.5GHz K625 dual core model. But for the most part, it's basically just an extended SKU of the 721. You can catch some photos and details of it (including an official PR from Acer) here.

While the above articles were written in german, requiring the use of the (dodgy) Google translator, Sascha kindly arranged for some English hands-on videos, too. You can watch the pair of them directly below :-