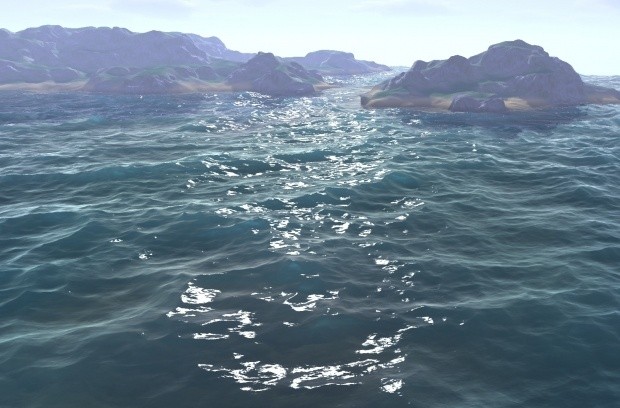 We already saw a video of the amazing DX11 hair demo the other day, but now we get a closer look into some of the other demos that were on display to game developers during the event. 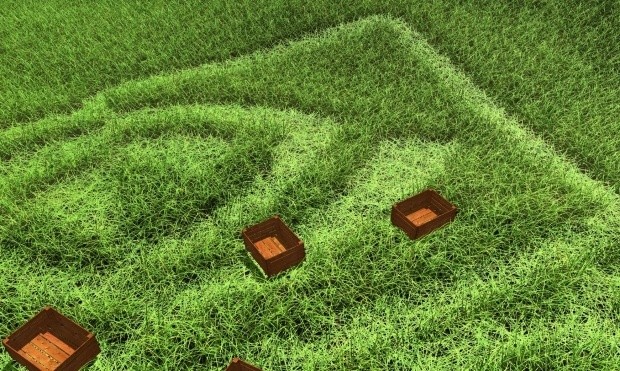 There is also the DX11 island demo, which was created to showcase a large scene with simulated waves. Next up is the DX11 grass demo, which displays around 3.5 million blades of grass moving around in the wind. Sadly we haven't discovered videos of these two new demos in action, but even from the pictures and what we saw with the hair demo, you can bet they will be super impressive.
NEWS SOURCE:blogs.nvidia.com