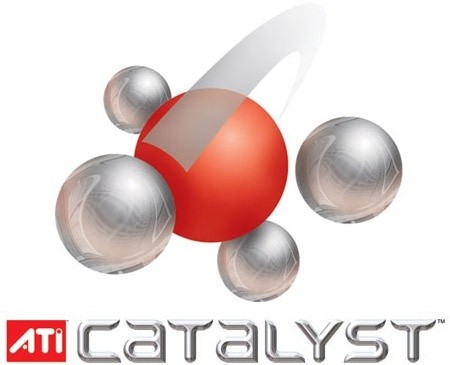 Catalyst 9.12 brings support for DirectCompute 10.1 using Radeon 4700/4800 series cards in both single and Crossfire configurations as well as OpenGL 3.2 extension support across the full range of cards going back to the HD 2000 series.

Only a couple applications are mentioned as far as performance improvements go. These include :-

S.T.A.L.K.E.R. - Call of Pripyat - Performance improves as much as 6% on single card configurations

Further to that are the usual array of bug fixes; this time for PowerDVD, WinDVD, IL-2 Sturmovik: Forgotten Battles, Res Evil 5 and Tom Clancey's HAWX.

Quick to follow is also a hot fix for the 9.12 drivers which AMD reports will allow CrossFireX configurations to work with Eyefinity display setups as well as introducing audio output capabilities in conjunction with DisplayPort connectivity.

The official 9.12 drivers can be obtained here, and the hot fix here folks.
Newsletter Subscription