By massive we mean that some were reported to have actually caught fire.
So now they are going to put even more heat generating hardware in the box and stuff it inside that nice eye catching orange case.

I hope they upped the cooling in this system first. 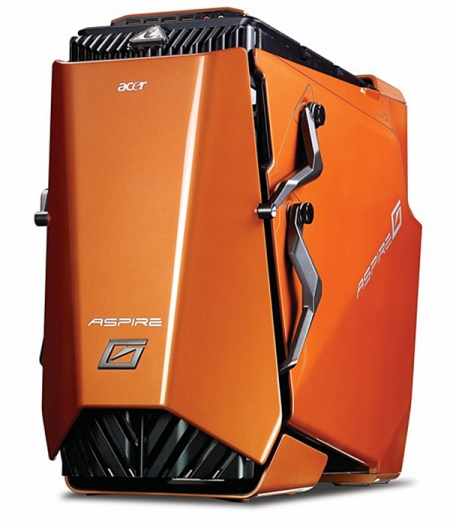