The blunder made by Steve Balmer in announcing that Natal would come to the Xbox in 2010 could be correct and not a mistake.

The evidence that points towards this is Aptina being hit up for a few 1.3 MegaPixel cameras (of the type that would be used by Natal). This could put the "Natal Xbox" in the stores in time for the holiday shopping season in 2010.

There is no confirmation on this from Microsoft, but then again they need to clear out their existing inventory and honestly they would not confirm it now anyway. It is way too soon and could give the competition time to counter the move. 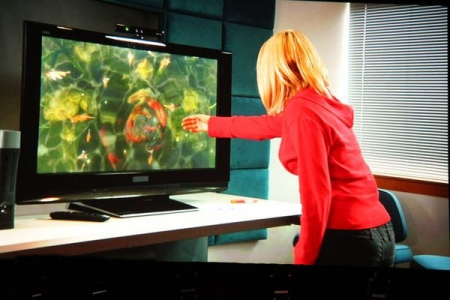