But what no one seems to mention is that AMD may be guilty of similar practices but in a different manner.

According to an article at Bright Side of News; Palit is looking to end its newly re-founded relationship with AMD/ATi due to AMD's treatment of them and control over product specs and releases.

Palit refused and so were skipped over for the HD4890 and 4770. It seems that AMD does not want anyone but their preferred partners to release non-reference PCBs, OC'd versions, and any other Non-ATi approved tweaks.

To me that seems pretty anti-competative. 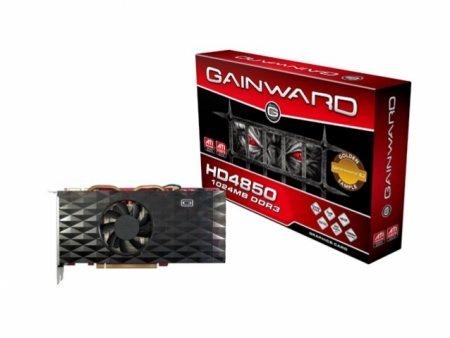 According to our sources, Gainward is "extremely unsatisfied" and "unhappy" with the way how AMD allegedly treats them. According to our sources, AMD is "trying to keep its current partners happy and does not allow custom building boards" if you "don't belong to the select few". The sources cited their decision to go with custom-built GeForce GTX275 from day one, and not offering a reference based product. We asked what about ATI Radeon 4890 and 4770 parts, and the answers were surprising and go in the line of ATI not allowing them to release an overclocked or a custom PCB-based product until top tier partners do the same.

The reason why AMD allegedly did not sell 4770/4890 chips to Gainward was the Radeon 4850 card with GDDR5 memory. Partners did not like what Gainward did, ATI requested that Gainward stops advertising and selling the 4850 GDDR5 card. Gainward refused to do so. This was followed by the lack of 4850 chips for Palit, and the "punishment" was the lack of any 4770/4890 allocation