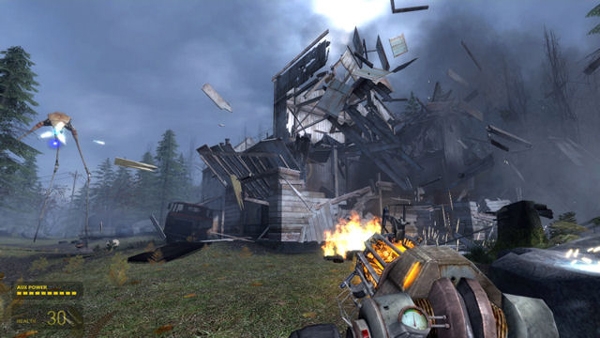 AMD is offering up six 16" HP Pavilion dv6 series notebooks to first place winners of the contests. Each contest has been split into three groups: Middle School, High School, and Post-Secondary education.

"Digital game play as an entertainment vehicle is undisputed, but we believe games can also serve as valuable educational tools," said Andrew Blanco, Director of Program and Business Development for the Learning Games Network. "This contest encourages students to exercise their creativity while sharing their perspectives on games' potential."

"We live in a visual age where gameplay - and game development in particular - can motivate students to learn in ways that can't be matched by non-visual learning mechanisms," said Allyson Peerman, vice president of Public Affairs for AMD and President of the AMD Foundation. "Inspiring youth through social game development is the mission behind AMD Changing the Game and this contest is another vehicle to help advance that mission."