It seems that analysts are up in the air about this too. But no matter the opinion of the analyst they all agree tht if nVidia is serious they need to take the lessons learned from Cyrix, PowerPC and Transmeta to heart.

Intel and AMD have much of the x86 IP in their tight little fists and while it is true that nVidia could attempt to garner the needed IP from Via; I am not sure Via would give it up as it would mean yet another competitor for their Nano CPU. Of course they could license the IP with the condition that nVidia not expand beyond the SoC realm. 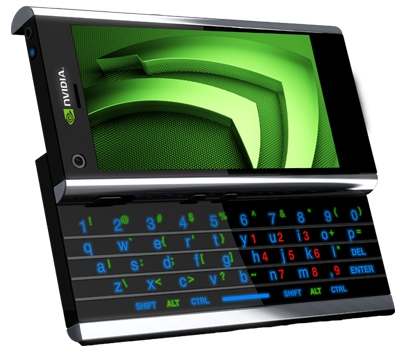 In-Stat analyst Ian Lao said that the chip market has decisively shifted to notebook PCs and smartphones and there was no room for add-on cards and in mobile devices, the GPU's raw speed is less important than size, wattage and playing well with other internal components. Independent analyst Rob Enderle said that Nvidia has made little headway with its Ion because of Intel has bundled it out.

Meanwhile Intel's integrated graphics chips can already support Blu-ray HD video. And Intel is readying Larrabee GPUs for the add-on graphics market. Nathan Brookwood, an analyst with Insight64, told Computerworld that Nvidia should not try to create its own CPU, like Cyrix, PowerPC, Transmeta did