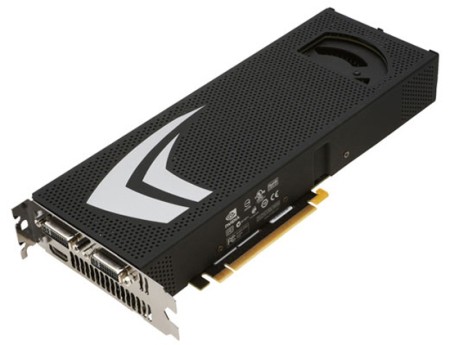 The single GPU based GTX 285 runs its core clock at 648MHz, whilst the 240 processing cores and memory clocks operate at 1476MHz and 2484MHz respectively.

We look forward to bringing you several articles this thursday which will include a couple GTX 295s in Quad SLI and many more comparative results.
Newsletter Subscription