I recently switched from console gaming to PC gaming. I am trying to get the best performance possible, so I'm experimenting with overclocking.

I recently bought some Corsair 4266MHz RAM and can't seem to get the XMP settings past 3800MHz without reverting to 2133MHz after booting Windows. I tried 1.45 volts at 4000MHz, and it still did not work. What do I get to do to get my money's worth and crank it to 4266?

You have certainly put together a legit build, but you may be asking a bit much of the memory in your current configuration. By design, AMD has always favored lower memory timings over raw speed, but that's not to say 4266MHz isn't achievable, and I think you are just running into a wall because you have all four slots populated. 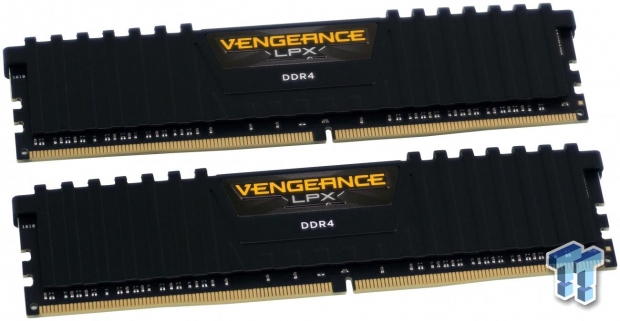 I would try first to ease the strain on the memory controller and fabric by seeing if you can get two sticks running XMP at 4266MHz, leaving fabric set to auto. This will ballpark how good your memory controller is on the 5950X to see if it's worth pushing for four sticks at 4266MHz.

Without knowing what ICs are on your sticks, my guess is that you will need to play with memory and SoC voltage, but I wouldn't go over 1.4v on the RAM unless it's B-die and SoC up to 1.15v should be fine.

A better option for performance may end up being getting the lowest timings possible at 3800MHz and running FCLCK at 1900 for that 1:1.