I bought the Z490-A motherboard, and it has an m.2 key e slot for a Wi-Fi module. I was wondering if the Killer 1650x will work on thisMB?

Let's look into this! First, I'm assuming by "Z490-A", you mean the ASUS Prime Z490-A, as the only other motherboard with the Z490-A model identification I came across in my search was an MSI board with no Wi-Fi. Moving forward! 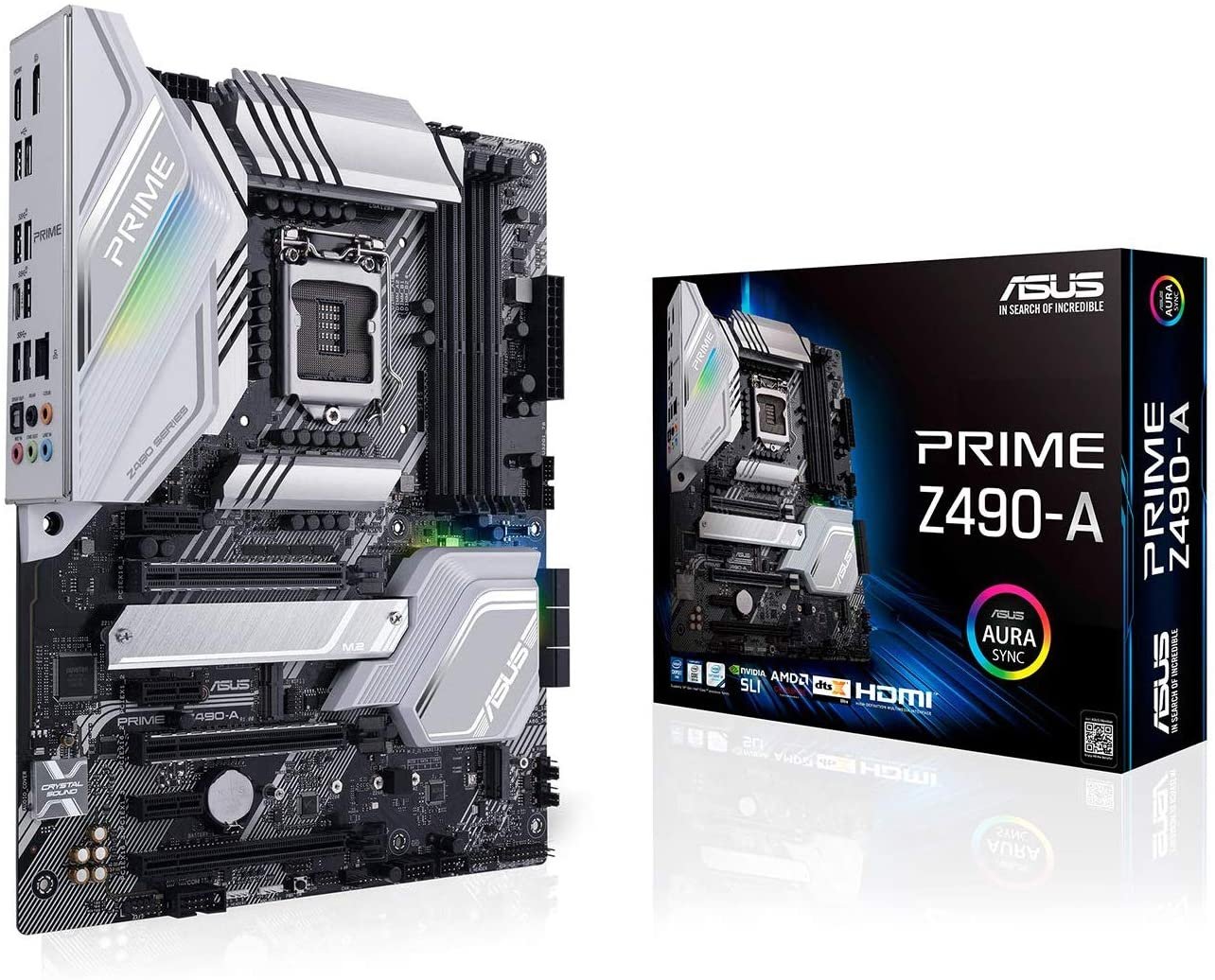 M.2 Key E has been quite popular with motherboard manufacturers for deploying Wi-Fi solutions for several years. All the way back to the beginnings of 802.11ac, this 2230 slot has been used with several generations, from the Intel 3165 to the current Intel AX200 along with the Killer 1435 up to the latest AX1650 you are asking about. 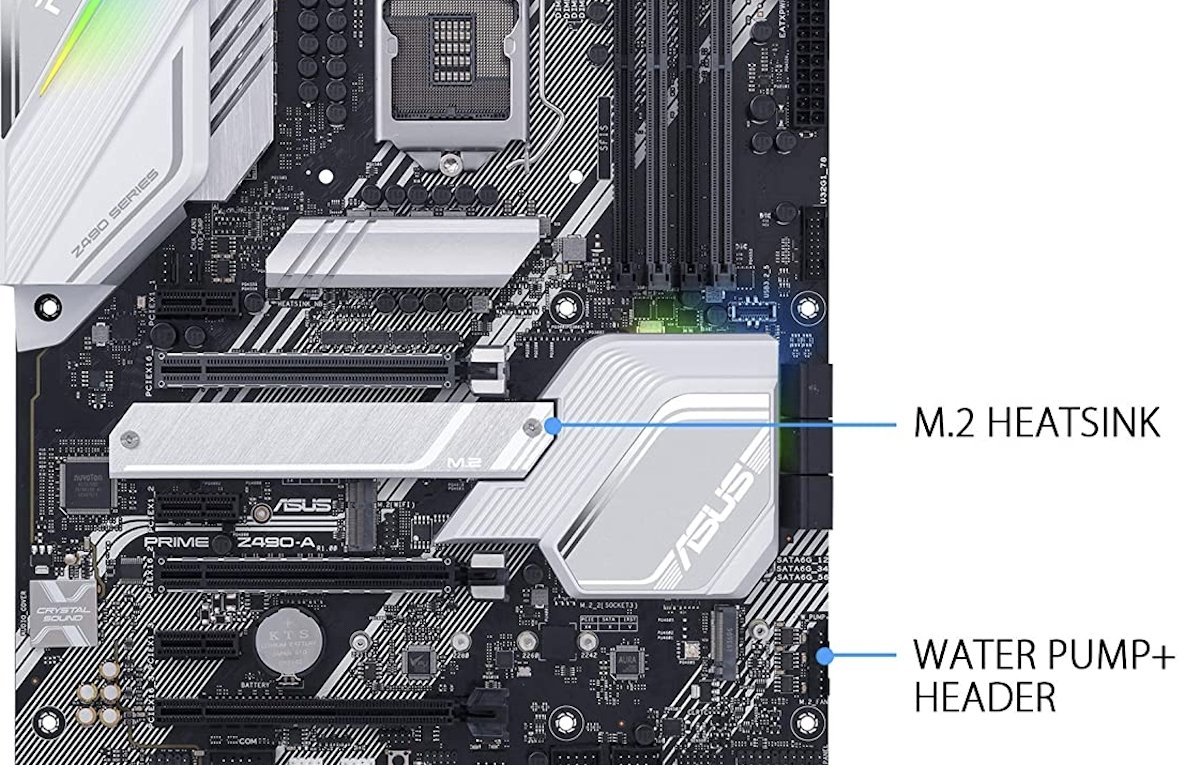 Motherboard Wi-Fi got a little tricky a few years ago, with Intel offering a new interface over the 2230 m.2 socket called CNVi. CNVi is short for Connectivity Integration, a proprietary way for Intel to lower costs associated with deploying Wi-Fi and Bluetooth solutions on motherboards. Components like the MAC, memory, and processing are moved to the motherboard PCH allowing the signal processing and RF functionality to remain on the upgradable m.2 card.

As far as I know, ASUS was one of the first to use this functionality with its Z370/Z390 chipset motherboards, and I went through a bit of hassle when we built our Z390 test system as it came with 802.11ac Wi-Fi that was deployed over CNVi and not upgradable. This resulted in us having to disable onboard Wi-Fi and use a PCIe solution for testing routers.

With current-generation Z490 solutions, I have been able to confirm with ASUS that they are no longer outfitting their solutions with the CNVi interface m.2 slots. You should be able to use the Killer AX1650 without issue. However, you will need to look into getting yourself a pair of RP-SMA IPEX MHF4 cables to connect your Killer AX1650 to a pair of antennas.