I used to stream fine when I first got my pre-built iBuyPower PC. Now when I record video or go live while gaming, I feel input delay on my controller, but I play wired. I was considering upgrading RAM, but IDK if that will fix it on its own.

This is something you will have to investigate, and I'm going to start by asking if you have tried another USB port for your controller?

Next, there are tools on the web to check for input lag from your monitor by comparing it to a CRT and taking images with a camera. You can also try the Human Benchmark to see if your PC's input is higher than the average. Further, since you say this happens when you go live or record video, it could be a software issue. Have you tried using a capture card instead or software capture? 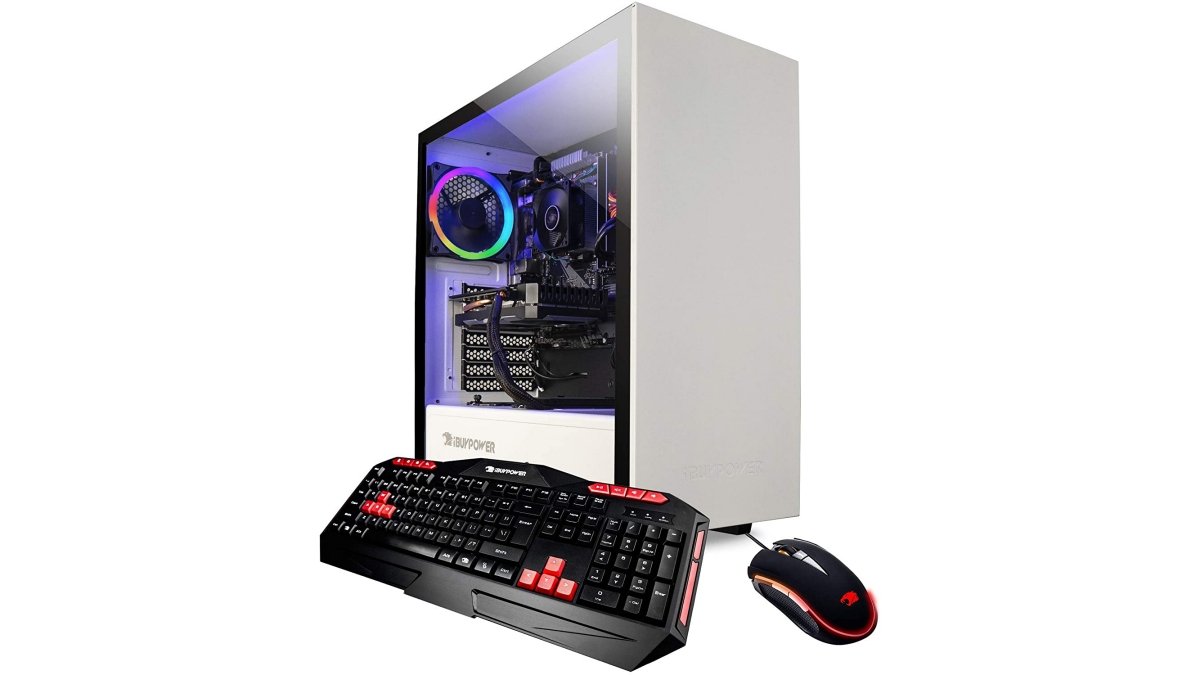 As you can tell, I'm not too focused on your system specs as the issue. The i7 9700K has eight cores at 3.6GHz base clock with a 4.1GHz boost, so as long as this machine is being kept cool, I don't see any performance issues when paired with your RTX 2070. 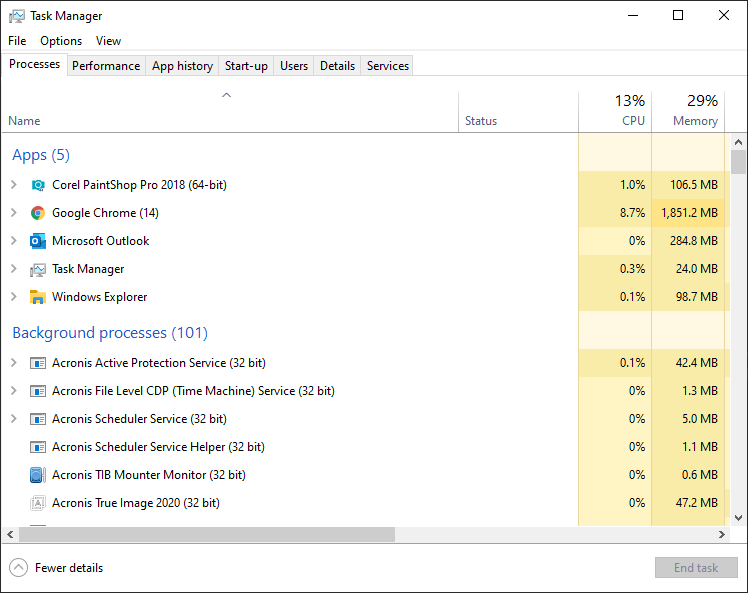 16GB of DDR4 should be plenty for your use case, but if you do suspect an issue, I highly recommend using task manager to monitor your system resources while you game without streaming or recording and then following up with another session while streaming and see if you are using an excessive amount of memory.