I would like to buy a new PC and wanted to make sure that my PC can do the whole thing. Can I use an AMD Ryzen 5 3600, MSI MPG X570 Gaming Plus, and MSI GeForce RTX 2060 Ventus XS 6G to play games like Valorant, Rainbow Six Siege, League of Legends, Destiny 2, Warframe and stream?

Let's go over what games like these require at minimum and recommended specifications. This can be done by using the System Requirements Lab to gather all the info we need. Starting with Valorant, we have a game that requires at least a Core i3-4150 and GeForce GT 730 to run at 60FPS or optionally a Core i5 4460 and GTX 1050 Ti to run at 144FPS+; no issues here. 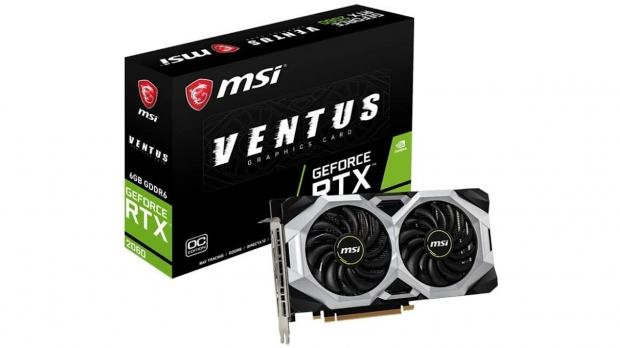 Rainbow Six Siege, probably one of the more demanding games on your list next to Destiny. This game needs a Core i3 560 and GeForce GTX 460 at minimum with the recommended specification wanting a Core i5 2500K and GeForce GTX 670; again, no issues for your build here.

League of Legends isn't a very demanding game and can run on some very basic hardware. Minimum specs have it needing any CPU running at least 3GHz along with any GPU that can run Shader Version 2.0. Recommended specs get a little more specific with a 3GHz dual-core CPU and at least a GeForce 8800. 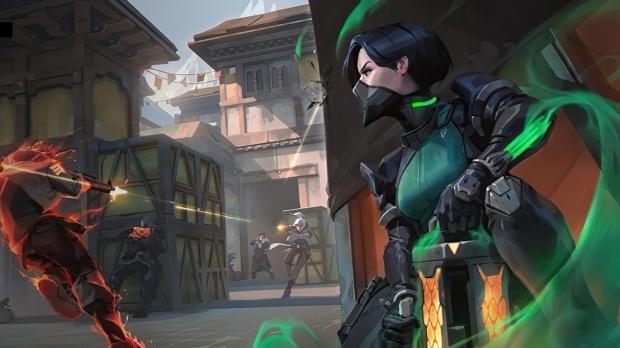 Warframe apparently can run on anything, including integrated graphics. For recommended specs, we have an Intel Core 2 Duo E6400 and any DirectX10+ GPU listed. As far as streaming goes, I don't foresee any issues with the R5 3600. You have a pretty solid build top to bottom. If anything, I would suggest a higher clock speed, but that's only if you find issues when streaming.