I have a problem! My NVIDIA GeForce GT 430 1GB video card crashes when I play games like DOTA 2. It starts off okay, with around 60-70FPS but after five minutes the fRAMe rate drops all of the sudden to 20-30FPS then the game crashed.

I've taken a look at GPU-Z and noticed that the card is reaching 110C!! What should I do?!

I don't think there's much you can do, as it sounds like there is a serious problem with the cooling set up on the video card. I would suggest a few things: 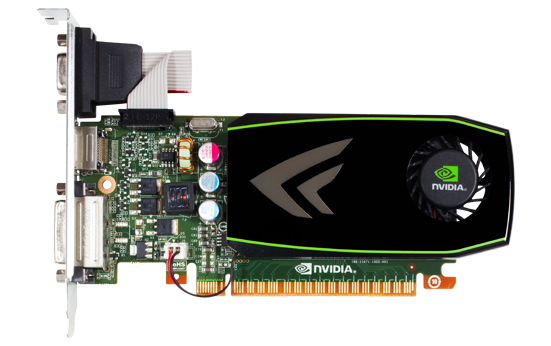 With you already checking GPU-Z and noticing that it's hitting 110C, I would suspect there's not much you can do apart from replace the entire video card, or the cooler. For a card like the GeForce GT 430, it would most likely be cheaper to replace the card itself.