I'm getting pretty heavy into gaming and my graphics card just can't handle these new games, even on low settings.

My current card is an ATI Radeon HD 4650

Both GPUs are great, but the Radeon HD 7850 definitely edges out the HD 7770 by a decent margin in most games. The better 256-bit memory interface helps in virtually all games - as for clock speeds, that's what overclocking is for! 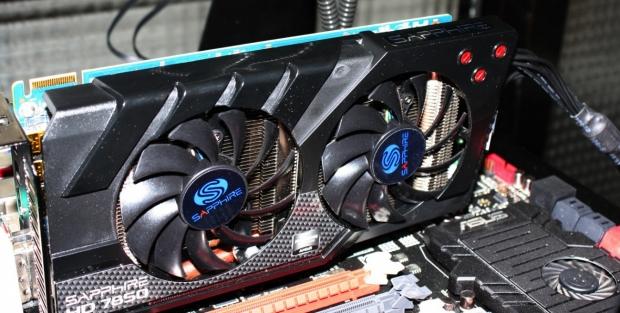 The HD 7850 gives you a superior memory interface, but lacks the clock speed. If it did have the higher clock speed by default - not only would it absolutely kill the HD 7850, it would use more power. The biggest reason is that it would cannibalize the HD 7770's sales. I would definitely go with the HD 7850!