What To Expect From The Battlefield V Open Beta

EA will be kicking off the first open beta of Battlefield V in the next few days, with gamers who pre-ordered Battlefield V - or those who are members of Origin Access Basic/Premier or EA Access getting into the game a full 48 hours before everyone else.

The company explains in its press release that the Rotterdam map will throw Battlefield V players into "a battle fought throughout the streets of Holland where the game's dynamic physicality and destruction will be on full display". There'll also be the new Grand Operations game mode that arrives for the first time with Battlefield V. Grand Operations is a "multiplayer experience across multiple maps and modes that takes players through a powerful narrative journey inspired by historical events".

DICE has two "days" of Grand Operations up for play in the Battlefield V open beta, with the developer explaining "this modular narrative experience inspired by historical events, each day is represented by a round of play, and player actions have a direct impact on the next round. Up to 64 players can deploy in the Airborne and Breakthrough modes on the Arctic Fjord map".

We'll also get a glimpse of Tides of War, which is the "ever-evolving journey through WW2 featuring a new narrative every few months - also awaits players in September. Each chapter of Tides of War is designed to focus on an aspect of the era, with unique gameplay experiences to drive players forward". DICE continues: "A five-part Tides of War Chapter Event will be part of the Open Beta. Players who complete this challenge will earn an exclusive in-game Dog Tag in Battlefield V at launch. Note that the Shock Troops Chapter Event is just a small taste of Tides of War - there's a lot more coming". 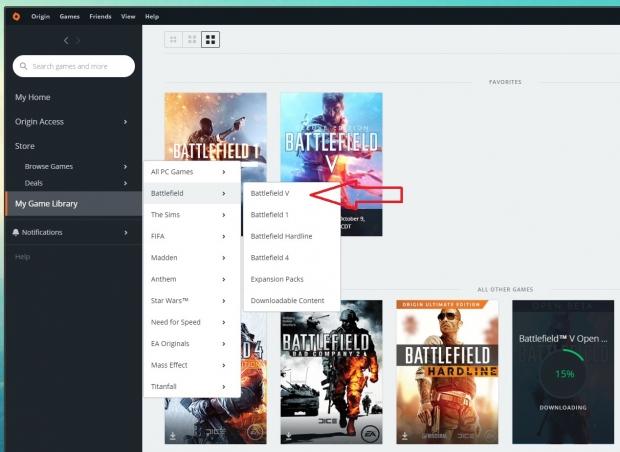 The Battlefield V Open Beta weighs in at 12GB, and will expand to 14GB once installed.

When does it start?

What Can You Do In The Battlefield V Open Beta?

This is where it gets fun as the traditional Battlefield we know and love is still there, but there are some major tweaks that will be in the full game, but briefly teased in the open beta. There's the expected 64-player mayhem that Conquest mode will deliver with the exciting new Rotterdam map which is set in Holland, or the Arctic Fjord map that is set in Narvik, Norway. 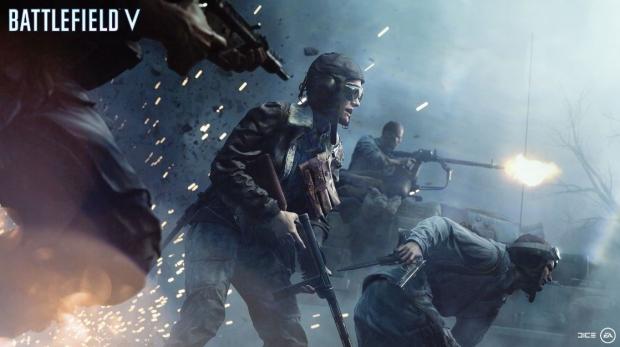 DICE knows how to tease us with Battlefield V, as the Grand Operation Fall of Norway is set to be epic. The developer explains: "In Fall of Norway, Day 1 will be spent in the Airborne mode, where you'll paradrop down to the battlefield and be on either side of a fight where explosives are deployed on control points. Day 2 features Breakthrough, where your team either attacks or defends vital sectors. In this mode, stay aggressive and tactical as an attacker - or use on-the-fly planning to keep the enemy at bay when defending".

"Then there's new scenery to explore: Rotterdam. You'll fight in the streets of the Dutch city in its pristine, pre-war state before battles left it in devastation. Deploy on this map and try the signature Battlefield game mode: Conquest. Returning to classic rules, Conquest is a 64-player fight where two teams fight for control over key flags on the map. Hold the majority of these points to drain the opposition's score and win the day".

Dominate The Battlefield In A Tank Or Plane

There are five iconic WW2 tanks in the Battlefield V open beta, with seven tanks joining the party. If you decide to deploy onto the battlefield as a Tanker, you'll get access to a bunch of tanks to demolish your opponents in. The same goes for the planes, where you get to take to the skies and reign terror down below.

Stuck on the ground with planes zipping overhead killing your teammates and ruining your day? That'st OK - you'll have stationary and towable AA guns. Tanks busting down your doors and walls (literally) - that's OK, there are anti-tank guns that are also stationary, or towable.

Battlefield V features a Squad Leader who, after collecting enough Squad Points, will as DICE put it: "unleash the powerful Reinforcements". What this does, as you would've seen in the closed alpha of Battlefield V (if you saw it): there are two heavy tanks in the form of the insane British Churchill Crocodile, and the German Sturmtiger. Beyond that, we have the JB-2 and V-1 Rocket Strikes that will blow enemies to pieces.

DICE is introducing something new with health and ammunition drops, which will be para-dropped onto the battlefield - but they'll cost you 7500 requisition points.

5 x Tanks To Choose From 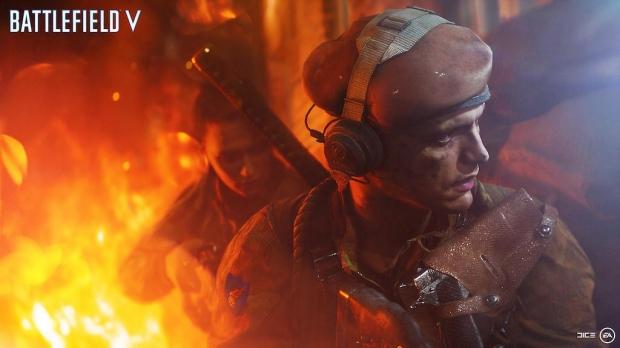 7 x Airplanes To Choose From

4 Classes To Choose From

There will be a bunch of classes and combat roles in the Battlefield V Open Beta, with the usual Assault, Medic, Recon, and Assault classes up for play. Each of the individual classes have multiple Combat Roles in Battlefield V, with DICE letting gamers try out one for each class in the open beta. 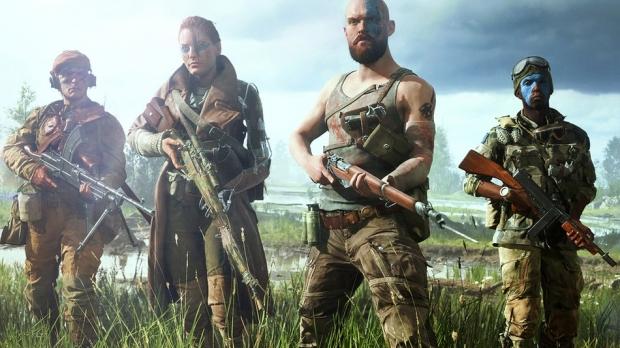 DICE has evened up the classes in Battlefield V, with certain classes having access to specific weapons (as always) to balance things up. We have the Support, Medic, Recon, and Assault classes up for use in Battlefield V, with side classes as Pilot and Tanker. Pilot and Tanker are self-explanatory, as they are secondary classes where you will choose primary/secondary weapons and receive specific gadgets like the Flare Gun (Pilot) and the AT Mine (Tanker).

At the time of writing AMD didn't have any Battlefield V specific drivers, but I'll update this as they drop.

See You On The Battlefield

I didn't really like Battlefield 1 and to be brutally honest, I'm not that thrilled about Battlefield V. I'm kind of hyped, but I'm not expecting to be blown away by it at all. I'm hoping to see the improved destruction, fortification, and the graphics overall. It would've been nice to try out the Battle Royale side of Battlefield V, but I understand this is just an open beta and not the full game.

The full game will bring new goodies with it, which is something I'm looking forward to. NVIDIA is powering Battlefield V with real-time ray tracing effects, with RTX-enabled mayhem (beautifully detailed mayhem at that) arriving with the next-gen GeForce RTX 20 series graphics cards that are right around the corner.

Remember that Battlefield V was recently delayed from its original release date of October 19 to November 20, so this open beta ends and then we have over two entire months until the full game drops. EA did recently say there would be more opportunities to play it, and I think they're going to need to open up a refreshed open beta every few weeks to not just get final issues ironed out, but to keep gamers salivating through the months of huge game releases in Call of Duty: Black Ops 4 and Red Dead Redemption.