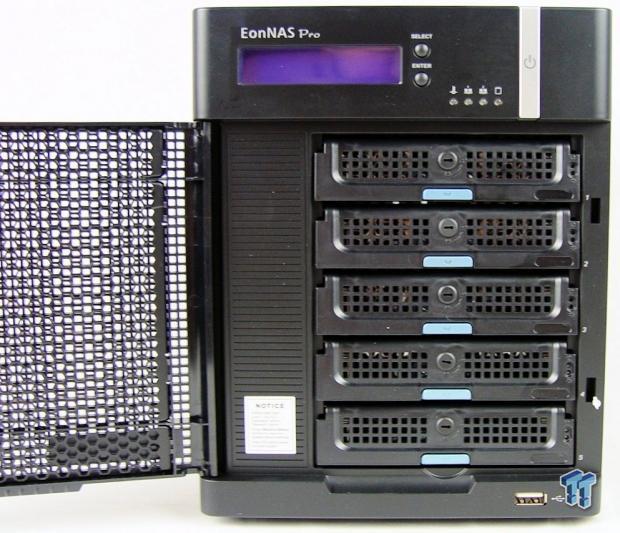 The last time we saw the Infortrend EonNAS Pro 510 was in our review that covered the layout and the performance under traditional tests. What we didn't manage to test was the performance with deduplication, a feature unique to the EonNAS Pro Series at these price points.

Deduplication or dedupe is a compression technique that removes bits of repeating data. The more often a string is repeated, the smaller the overall file and files can become. While dedupe is a form of compression, Infortrend's NAS also has LZJB algorithm data compression that can be used in conjunction with dedupe. Together, you can put more data on your NAS than what you might not normally be able to.

In most cases, that means more data than your HDDs can normally hold. Here at TweakTown, that means we're going to use solid state drives and take a run at building a flash storage NAS that, with dedupe and compression, would be viable for storing data long term.

Before we get started with testing, let's take another quick look at the Infortrend EonNAS Pro 510. The EonNAS Pro 510 scored a Features Award in our review, but data transfer performance was slower than the fastest on the market in many of our single user tests.

The EonNAS Pro 510 is a five-bay unit that uses a ZFS files system. Older Thecus software had ZFS, but since releasing OS 5, Infortrend is the only NAS manufacture offering the file system in this price range. 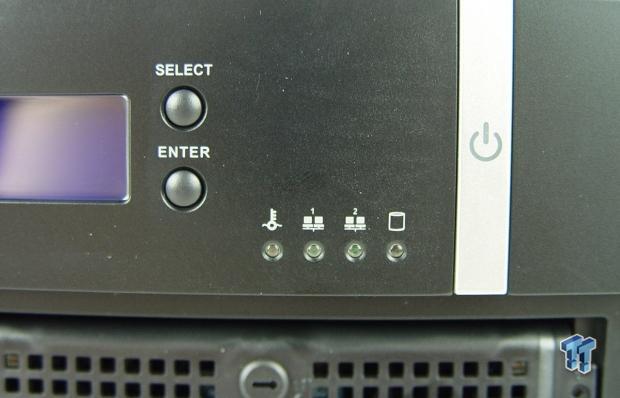 The Pro 510 is feature rich outside of the software features. The unit has a LCD display panel for easy PC-less NAS setup and activity LEDs for network and disk activity. 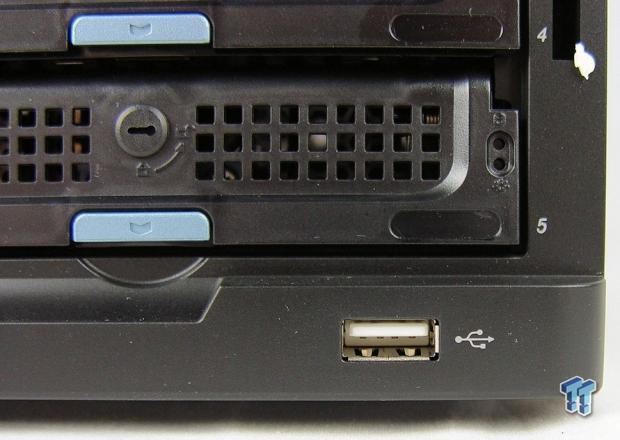 A USB port on the front of the unit. 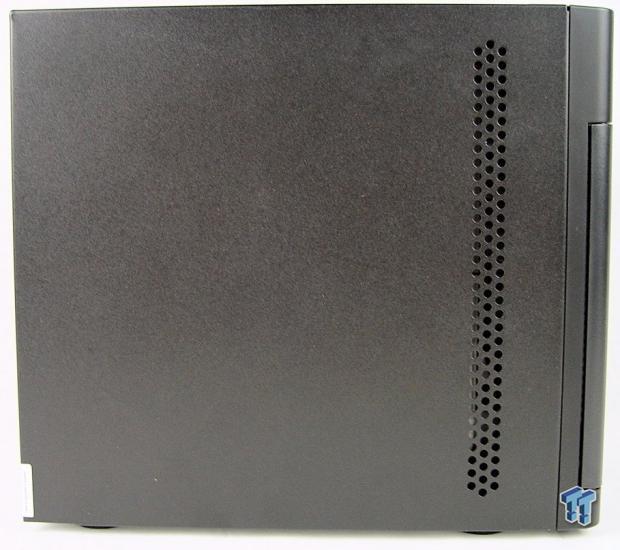 The Pro 510 runs cool thanks to a fan on the back of the NAS and vents on the front and side of the NAS. 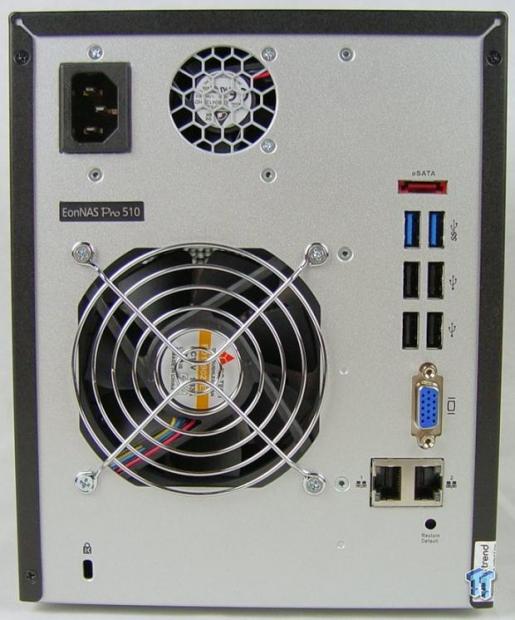 On the back we found several port options that include eSATA, two USB 3.0 ports, four USB 2.0 ports and a VGA port. 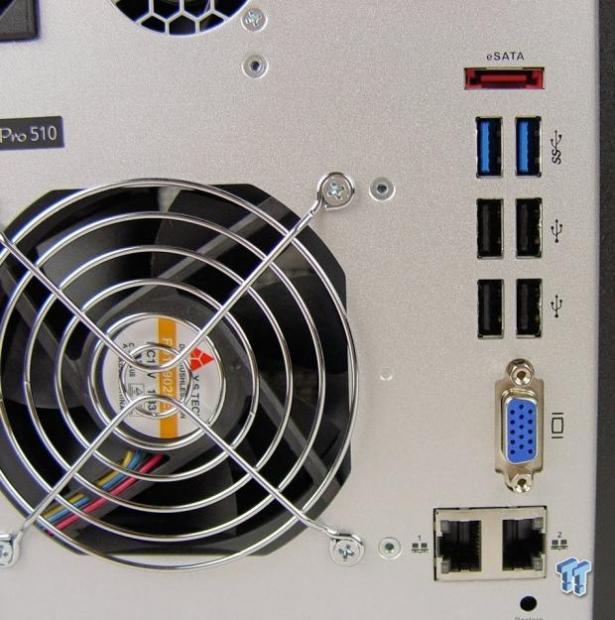 Most users will move data in and out of the NAS via the two gigabit Ethernet ports. 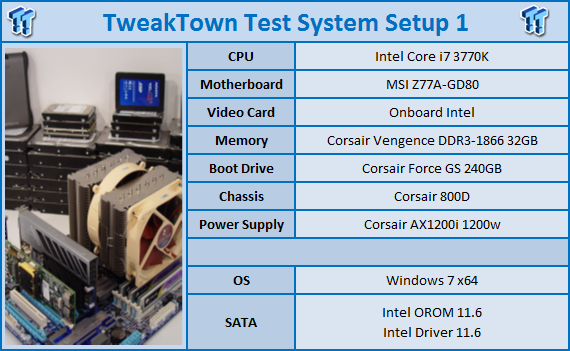 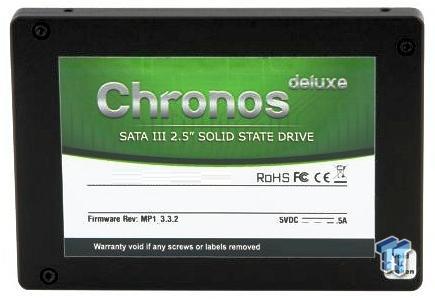 We went with Mushkin Chronos Deluxe 240GB SSDs for our test today instead of our Western Digital Red 1TB drives we normally use for NAS reviews. The more I research Pure Storage's all-flash SAN, the more I want to test the EonNAS Pro 510 with SSDs. 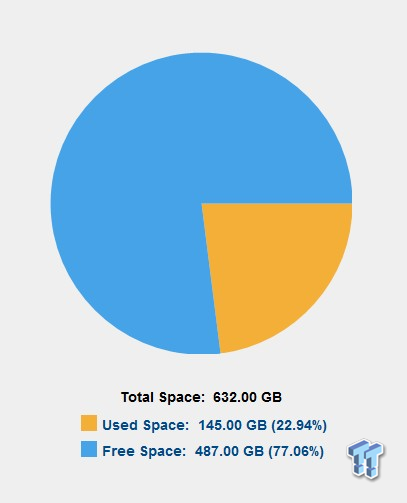 Dedupe Off, Compression Off 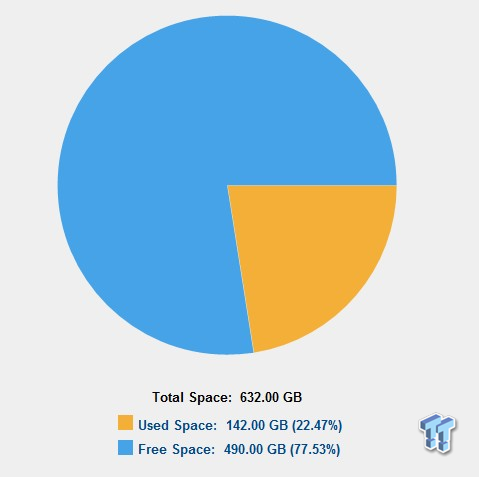 Dedupe On, Compression Off 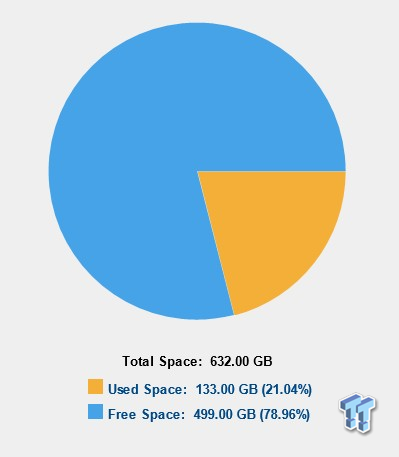 Dedupe On, Compression On

Here we see our three test modes for today.

The data capacity on the array goes from 145GB without dedupe or compression to 142GB with just Dedupe and 133GB with both dedupe and compression enabled.

The data used for our test was recently removed from a daily use notebook. 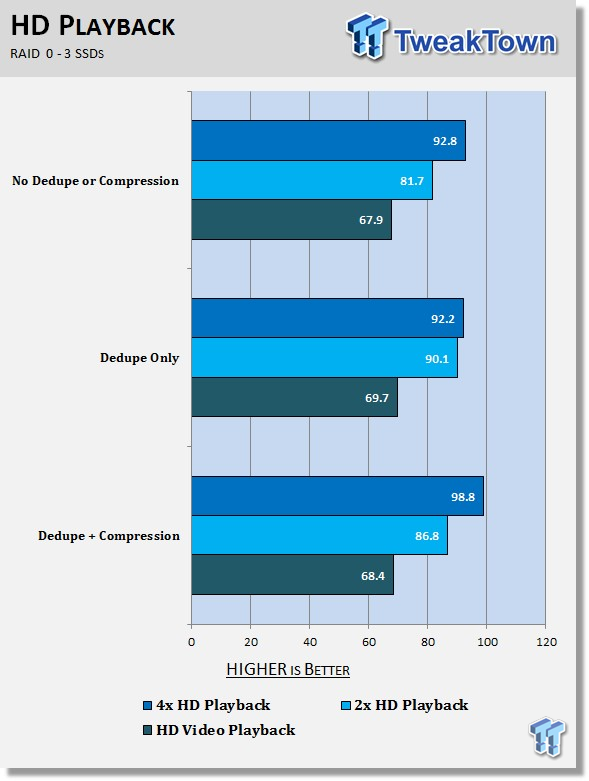 Playing data back from the NAS doesn't show a large difference between our three tests. 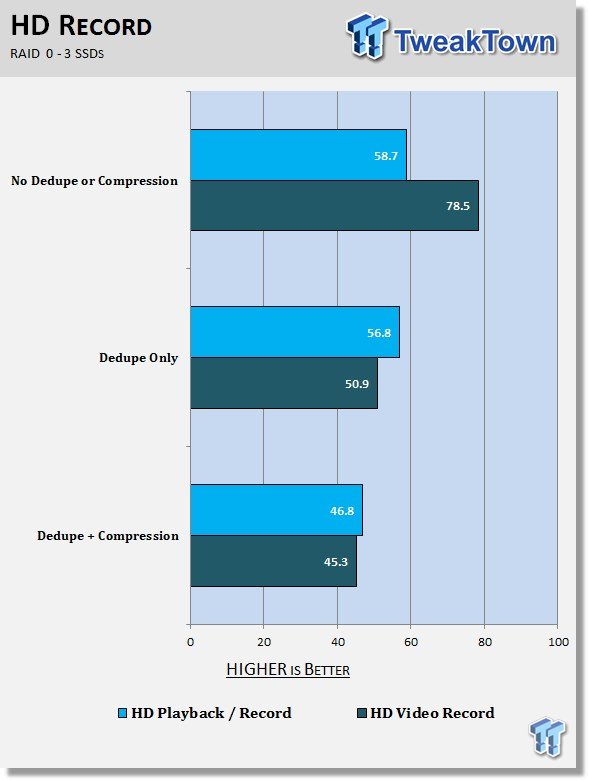 On this chart we see a mix with both reading and writing data to the NAS and a 100% sequential data write test. The mixed mode test shows very little difference between neither of the enhancements activated and deduplication activated. The write test showed a significant drop in performance with dedupe enabled.

The combination with both dedupe and compression enabled slowed the EonNAS Pro 510 down the most as it should since more CPU resources are needed to compress the data. 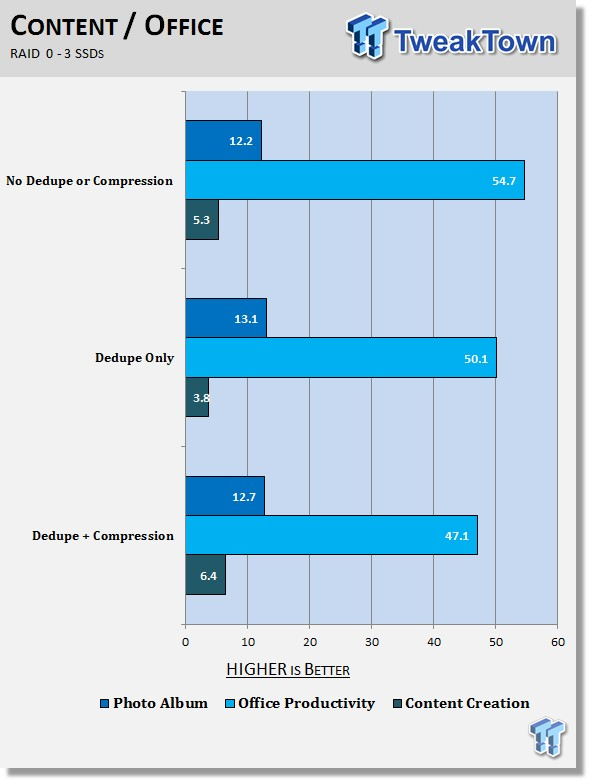 Here we see the same downward decline in performance as we enable more compression technology, at least in the Office Productivity test. 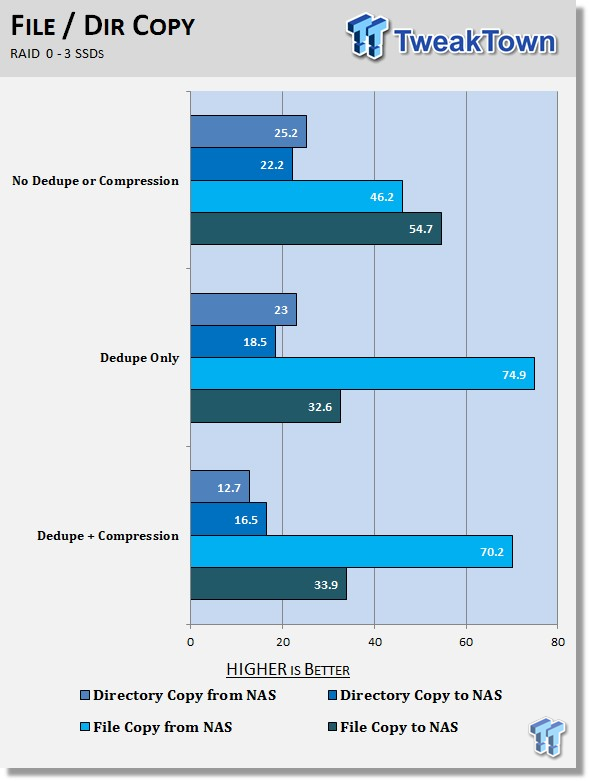 The final set of tests shows performance all over the place and nothing like what we expected from the File Copy from NAS. The other tests on the chart show the same decline in performance.

With the data compression technology enabled, the CPU works harder than without when transferring the same data to the NAS. 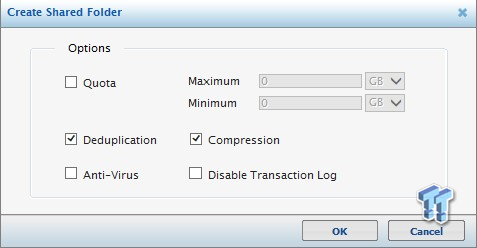 Going into this article, I had high hopes of blistering performance with the Infortrend EonNAS Pro 510 loaded with SSDs and an amazing amount of data compression that would make this combination a viable solution for holding massive amounts of data. We didn't achieve either of those goals, but we did manage to reduce the amount of data sent to the array with dedupe and compression enabled.

On the performance side, we found that the Intel Atom processor is a bit underpowered for what we asked it to do. We observed the CPU at 100% utilization with the compression features enabled. Even without compression enabled, we saw a few instances of 100% or near 100% utilization and that helps explain why the EonNAS Pro 510 lags behind other 5-bay NAS products including Thecus units with older firmware that still has the ZFS option.

The deduplication feature does work on the EonNAS Pro 510, although we didn't achieve the same results Pure Storage talks about in its marketing material. This really isn't a big surprise since consumer and enterprise data is quite a bit different.

For this test, I went with real-world consumer data even though the compression levels would have increased significantly with other file types. Also, the more data you add to the NAS, the higher the deduplication level.

At this time, Infortrend is the only NAS manufacturer that we know of that offers deduplication in a SMB NAS at this price point. It's a nice feature to have, but the type of data you store on the NAS determines its effectiveness.