We said we would test the GX2 again once we obtained some updated drivers, and that's exactly what we're about to do right now. From a hotmail account this morning, we received the 174.51 Vista drivers. The difference between these drivers and the last batch of 174 drivers we tried is that these ones actually installed!

Word is that the new drivers fix the profile issues that were present in the 173.67 release. While some people say SLI just wasn't working in the first driver we tested, the issues seem more related to profiles as it was clear SLI was working some of the time.

Let's see if there's anything to it this time around.

We can see under 3DMark06 that there is no difference between the new and older driver. This doesn't really surprise us though, as we already saw good gains over the single 8800GT which gives us the impression SLI is working without any issues.

What we can see here is that the minimum is pretty much left unchanged. When you look at the averages however, we can see that the jumps are quite significant at the higher resolution.

We can see CINEBENCH performance is way up, but still doesn't manage to make any real use of SLI. 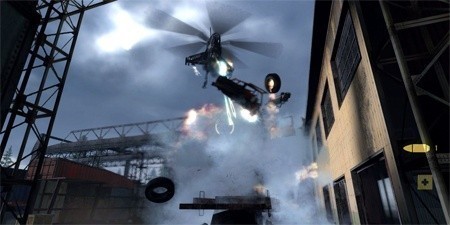 We again see that the lowest resolution performance is down, but as we go up, the minimums remain quite unchanged while the averages manage to jump up a bit. 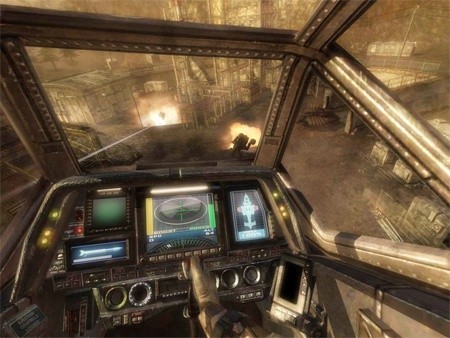 ET:QW performance is actually down, and this is the first test where we've seen a negative impact with the new drivers.

We continue to see that he lower resolution performance is down, but as we climb up to 1920 x 1200 performance sees a decent gain.

We again see under 3DMark06 that there really is no noticeable performance change.

We again see a decent performance increase with the card almost being able to achieve a minimum of 30FPS.

It's clear that NVIDIA has shifted their focus on across the higher end cards to better suit high resolution performance, which makes sense. There's no real reason why NVIDIA should choose to increase the performance on these kinds of cards at 1280 x 1024.

This driver is certainly an improvement, there's no denying that. But if people realistically thought that performance was going to double in everything, and Crysis was going to give us 100FPS @ 1920 x 1200 then they were clearly dreaming.

Since we're on the topic of Crysis, I took the time to test it at high detail for everyone. There's a reason I don't test Crysis at high. When you get an average of only 50FPS at 1920 x 1200 at medium, the performance is going to be too poor at high. So even if the card is 10FPS faster than the other cards, if the average is that low it's not going to make a difference in terms of it becoming playable.

With that said, we get a very underwhelming 34.4 fps at 1920 x 1200 when set at high. When the numbers start coming up to a decent level we will move from medium to high, and then hopefully to very high; but I dare say that will be quite a ways away yet

Finally, before anyone says "Oh, 30 odd FPS is smooth, the eyes can't see anything more than that", then you are clearly missing out on a fantastic gaming experience. The sweet spot for averages is around the 60FPS to 70FPS mark. We don't want to drop below 30 FPS if we can help it. The day you can play Crysis at 1920 x 1200, or even 2560 x 1600 on High or Very High will be when the people who are used to high frame rates and slick looking graphics are finally happy with their Crysis experience.