We've been using our LGA 2011 build for the better part of 2014, but with the X99 platform now replacing it as the HEDT (High End Desktop), we simply had to update our most used Tweakipedia test bed. Well, here we are and thanks to our usual partners, we're back again with a brand new test bed that will see us well into 2015. 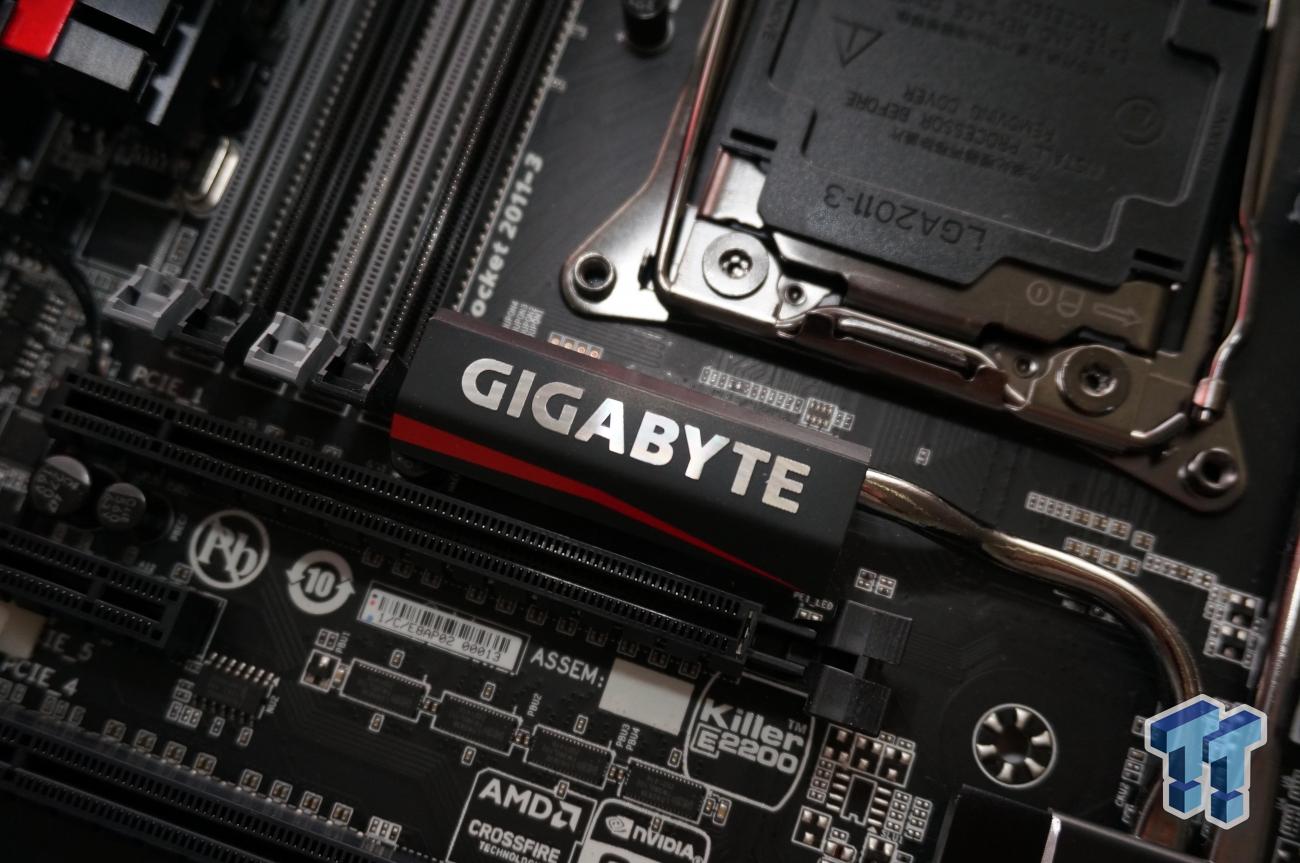 We teamed up with GIGABYTE this time around for the motherboard side of things, using their impressive X99 Gaming G1 Wi-Fi motherboard. This motherboard has eight DDR4 slots, on-board Wi-Fi (that is incredibly good), a Creative Sound Blaster Core3D sound card, and so much more.

We've got two CPUs to use on this board, where for now we're using Intel's Core i7 5820K, but we have an i7 5830K on its way. Corsair helped out once again providing 16GB of its DDR4 memory, as well as providing a Hydro Series H110 cooler and AX1200i power supply. SanDisk SSDs are something I've been using for over a year now, so they make the cut with this new system. We're using Extreme II SSDs, with a 240GB drive for our OS and a 480GB drive for all of our games and benchmark installations.

Here are the full specs of our new system:

On the GPU side of things, we have many more GPUs than ever before and many, many more on their way. We have:

Our previous Video Card Editor has been replaced by yours truly, so we will be really building up more GPU content going into 2015. Not only will we be having the usual GPU reviews, but we're going to be tweaking them as well as doing more of the interesting, not-so-normal GPU-based content here on Tweakipedia. 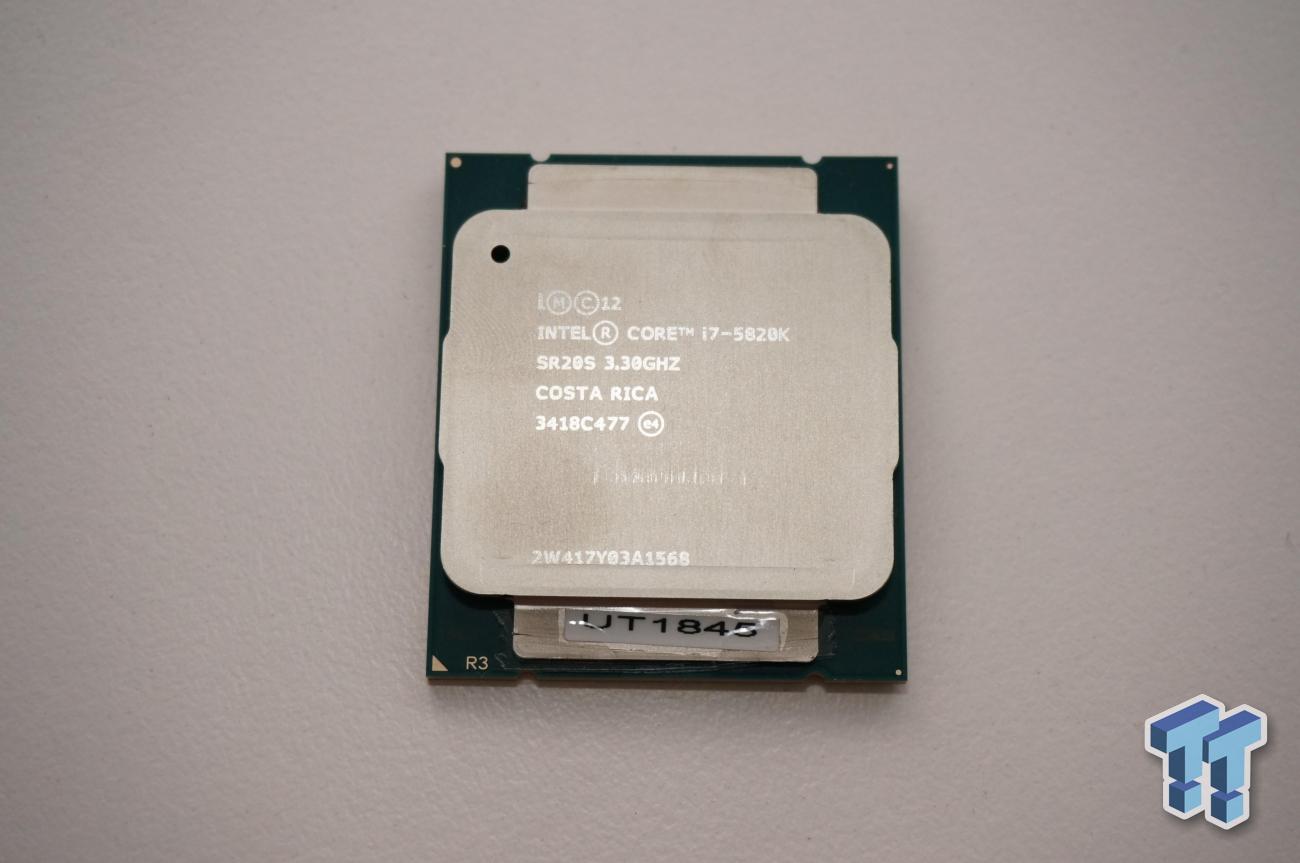 The Intel Core i7 5820K will go into this system nicely. 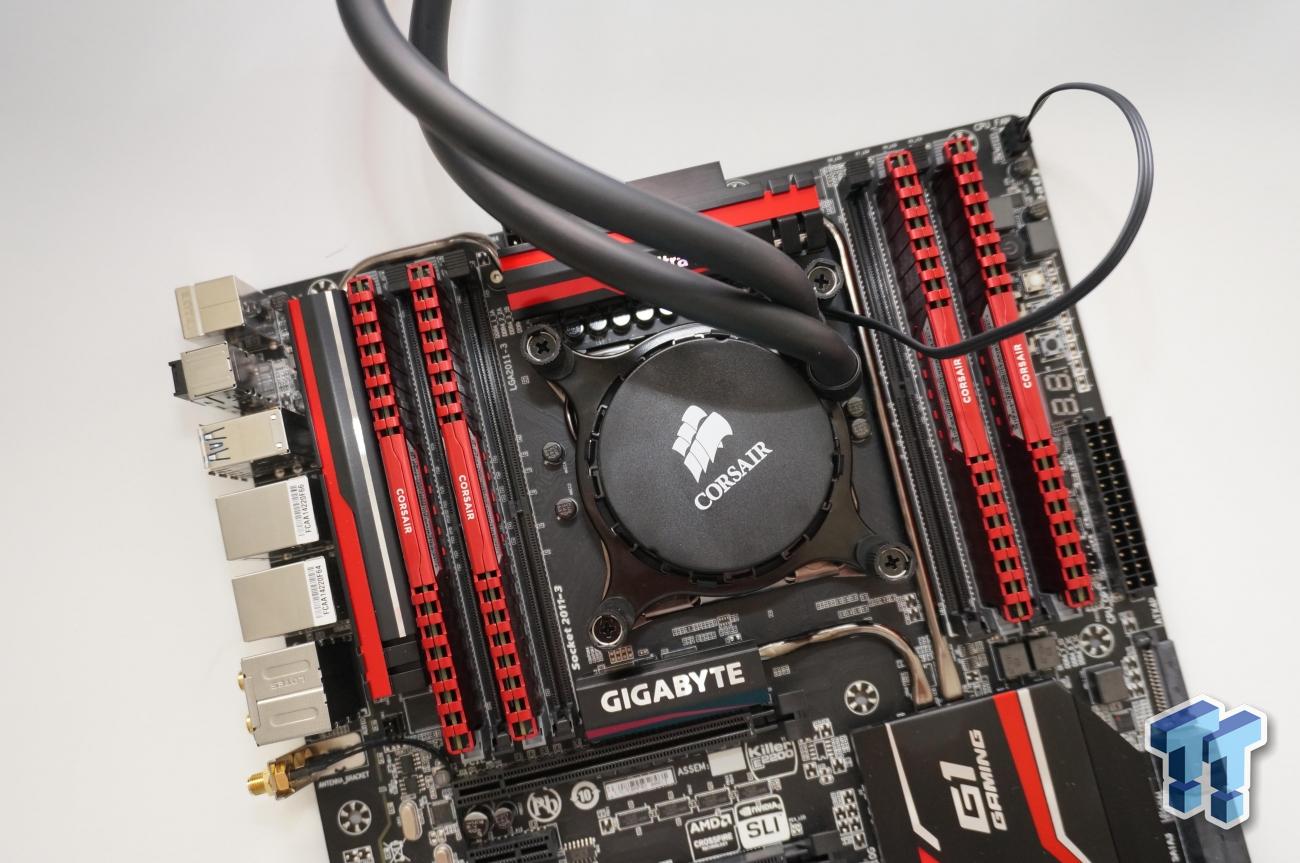 Here we have the Corsair H110 cooler keeping our Core i7 5820K nice and cool. 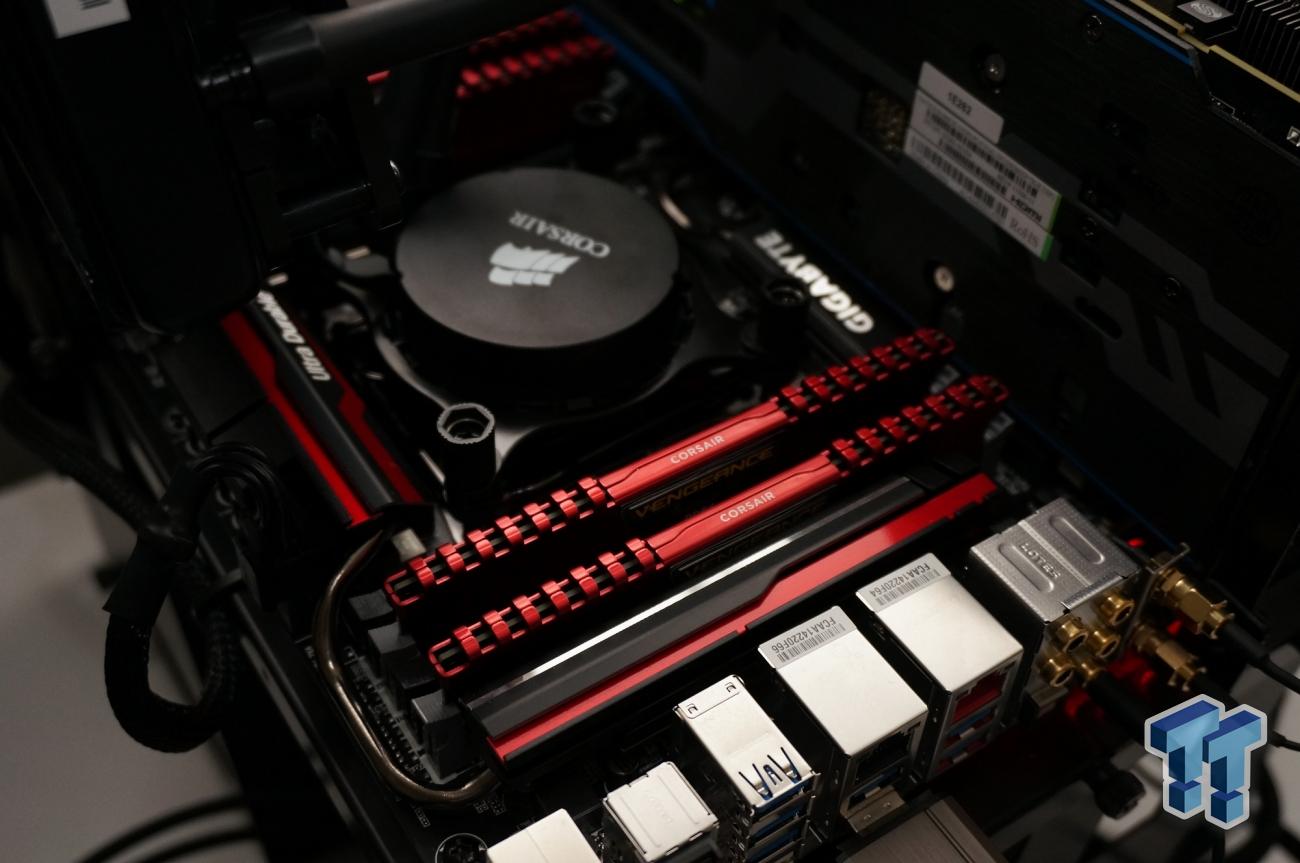 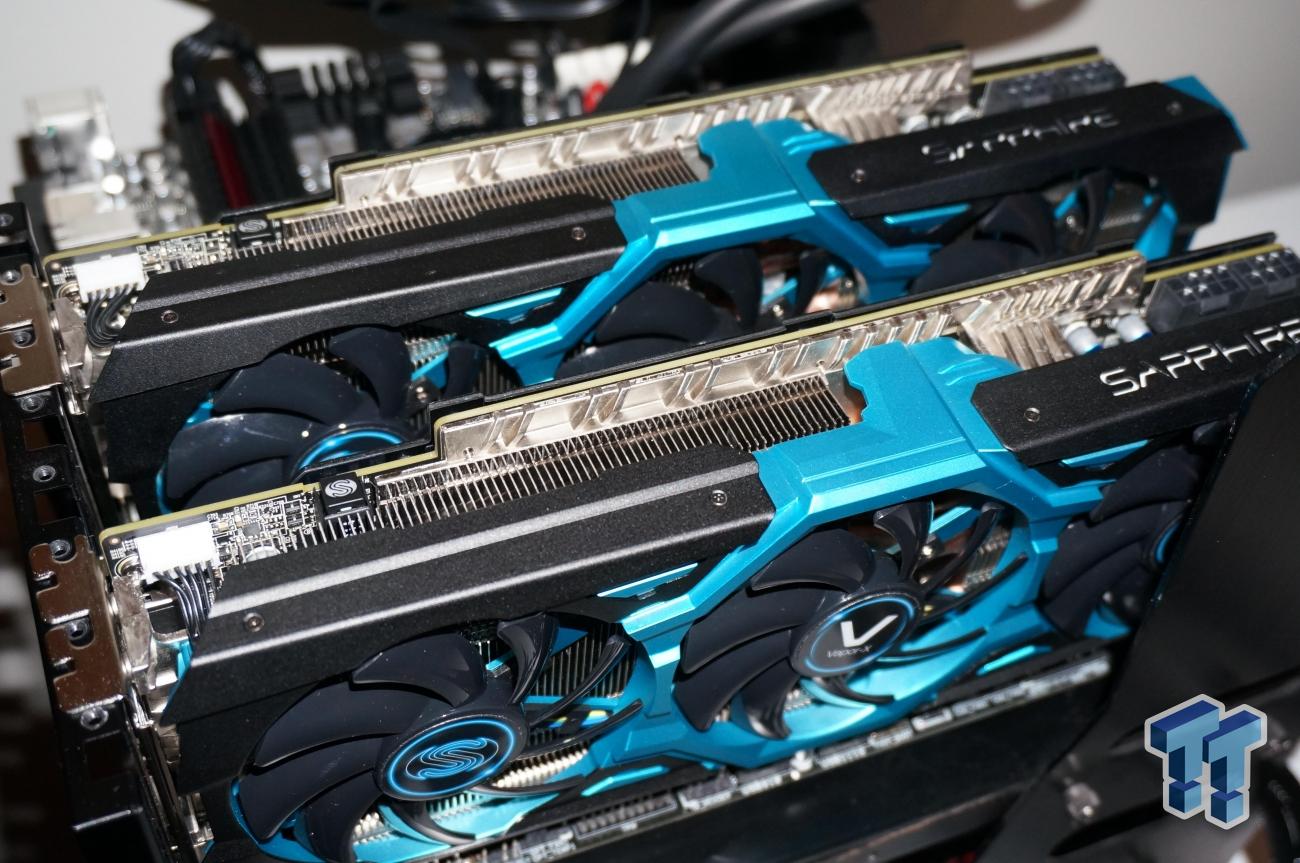 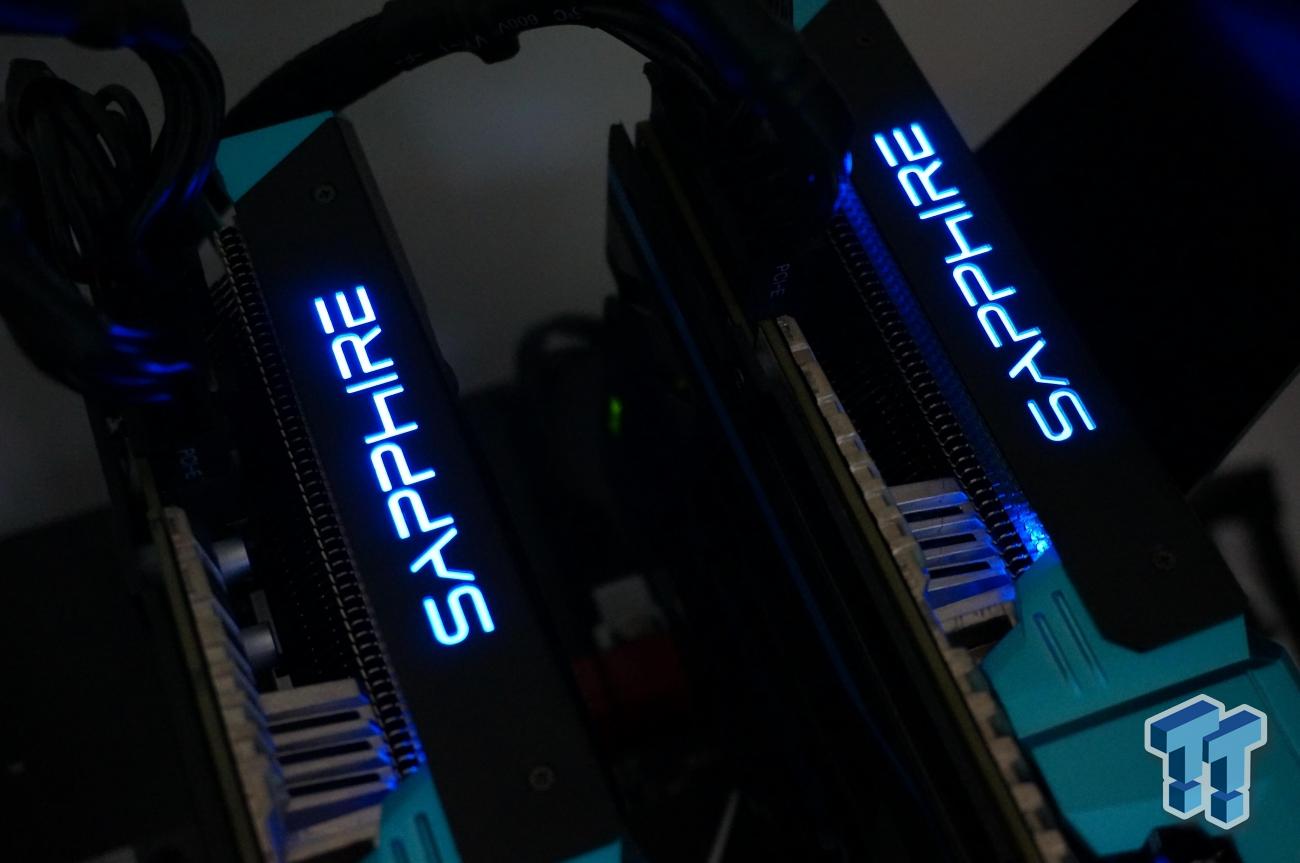 Again with the two GPUs, this time showing off their very slick SAPPHIRE LEDs. 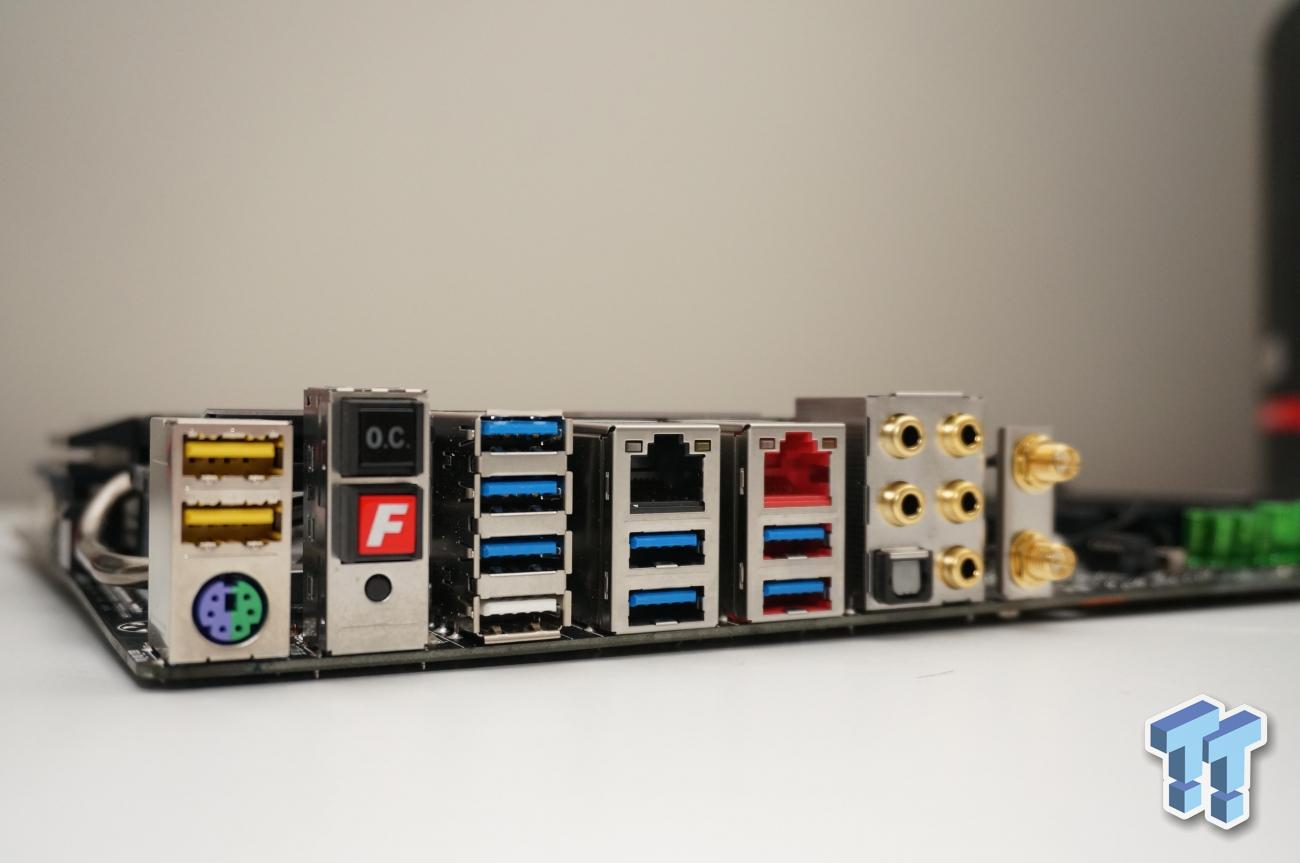 The GIGABYTE G1 Gaming Wi-Fi motherboard has a bunch of USB 3.0 ports, an OC button, an on-board Wi-Fi which kicks some serious ass. 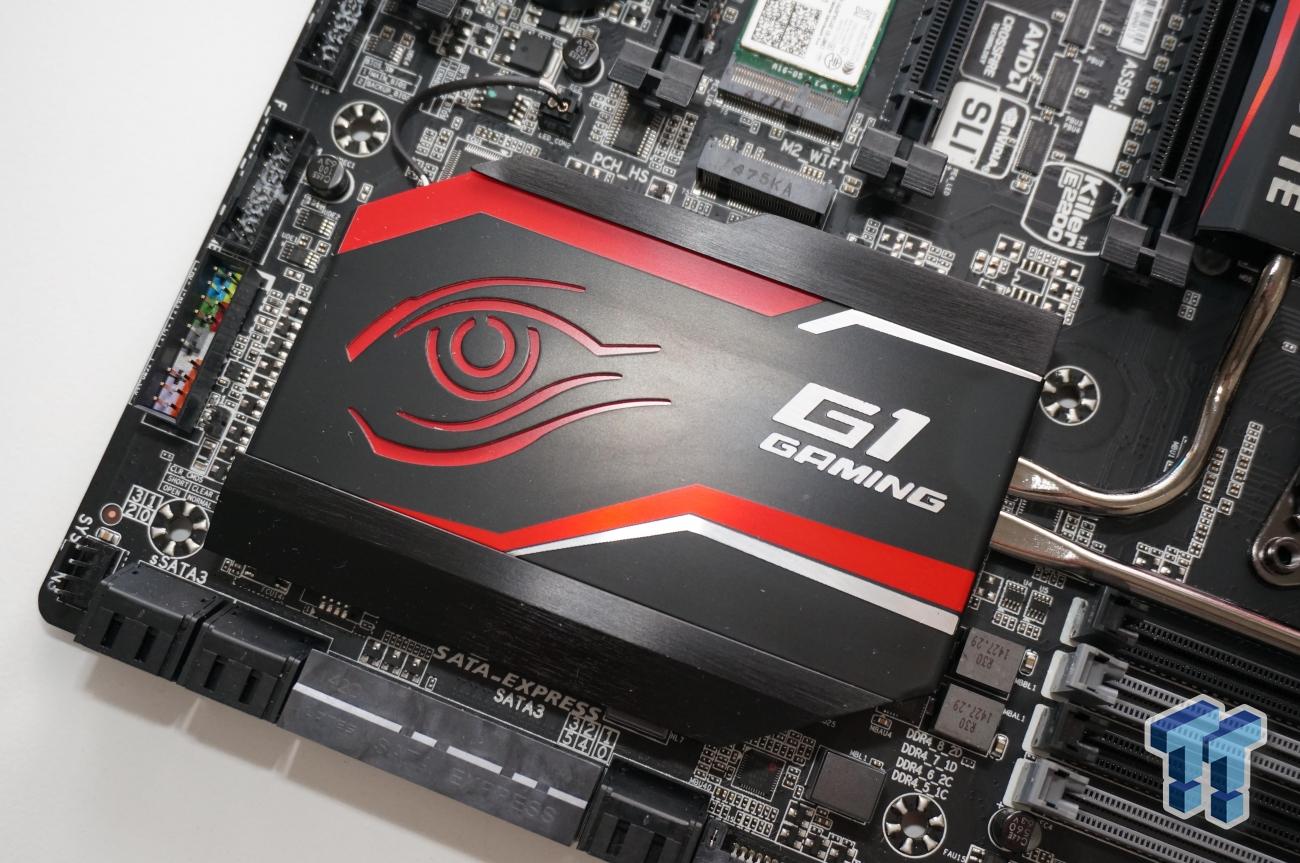 The massive cooler on the GIGABYTE motherboard keeping all of the important stuff on the board cool.