Our last Tweakipedia entry was one of our most popular yet, where we pitted the budget AMD FX-8350 processor against the likes of Intel's Core i7-4770K and Core i7-4930K on both the LGA 1150 platform, and the high-end enthusiast LGA 2011 platform. 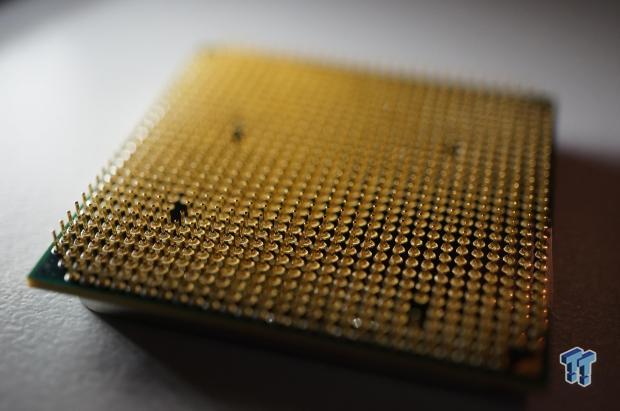 Well, after this article went out, I had a few people ask me to update my AMD hardware - but I didn't have anything lying around at the time (apart from the hardware used in the test). I reached out to my friends at GIGABYTE and AMD who were more than happy to provide some swanky new hardware to put to work. 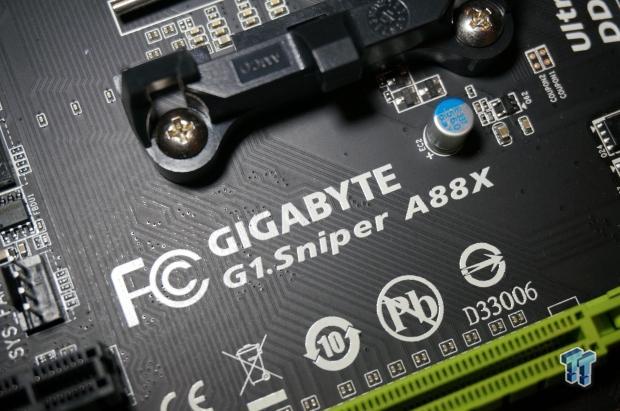 GIGABYTE was first off the bat, providing a beautiful new motherboard in the form of the G1.Sniper A88X. This motherboard supports the latest AMD processors, and will provide some serious power when we're running our SLI and CrossFire setups on it. 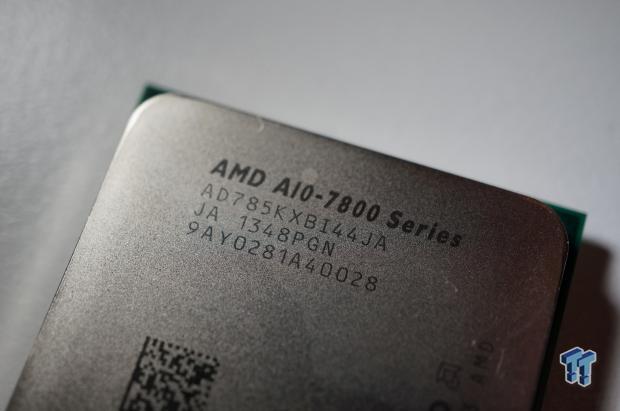 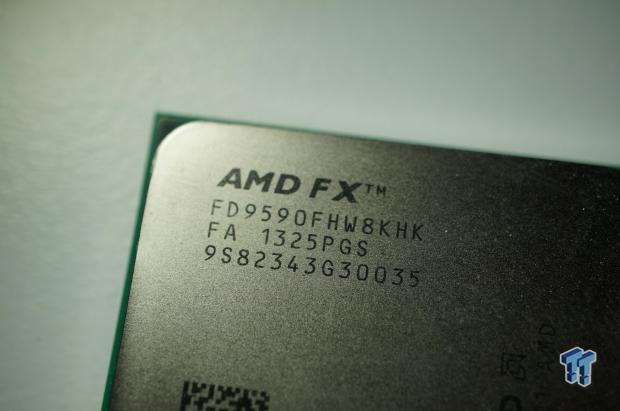 When it comes to our new AMD processors, we have two. The first is the AMD FX 9590 processor, while the second is the mid-range Kaveri-based APU, the A10-7850K. We're going to have some fun with these processors, I can tell you that much.

As for the rest of the specs, we have:

We will be running some 4K tests on it in the near future, hopefully in the next two weeks or so. I'm off to Computex in a few days, where I'm hoping to secure some new GPUs to do some 3- and 4-way SLI and CF testing which should make some of our upcoming tests very, very interesting.