Having previously mined and in some cases, re-mined the collection of well-known graphic novel properties, Hollywood has dug a little deeper, offering up potentially lucrative, yet little known graphic novels such as Ant-Man and Black Panther and now this; Dark Horse's 2003 novel series R.I.P.D.. Unfortunately, R.I.P.D. is less Watchmen and more Green Lantern (which coincidentally also starred Ryan Reynolds). That is; a bit crap. 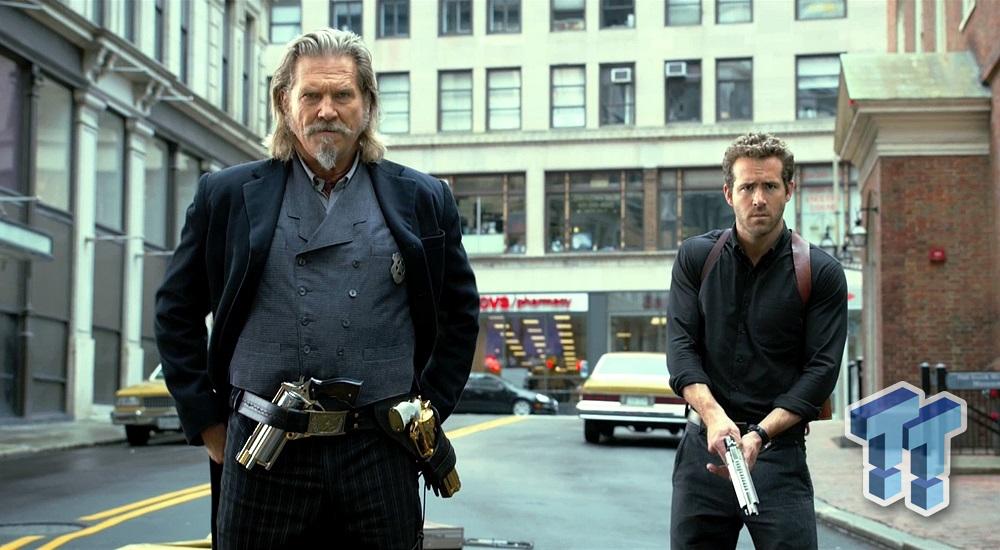 Boston cop Nick Walker (Ryan Reynolds), in cahoots with his partner Bobby Hayes (Kevin Bacon), make a misguided decision to retain valuable evidence from a crime scene, but fearing being ratted out by Walker, Hayes murders his partner under the cover of a raid. Summoned to the Rest In Peace Division, an afterlife crime fighting force, who recruit deceased lawmen in exchange for a delay in their likely unfavorable judgment day, Walker is forcibly teamed with 18th Century U.S. Marshall Roy Pulsipher (Jeff Bridges) to stave off the threat of evil forces returning to wreak havoc on Earth. And not a moment too soon, considering the significant and imminent threat that is rallying to overthrow the world of the living. 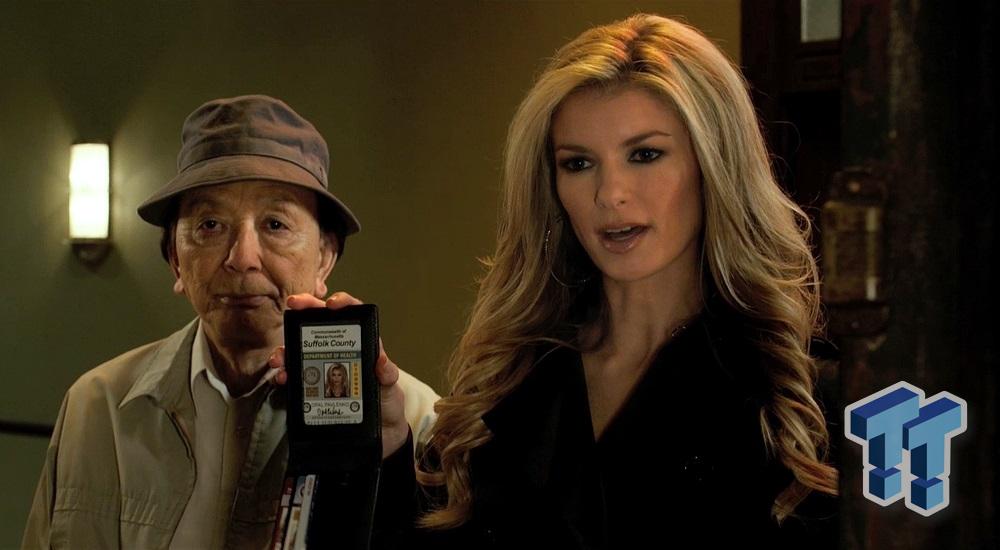 R.I.P.D. attempts to channel both Men in Black and Ghostbusters, but despite the best intentions, fails to honor the memories of either. Director Robert Schwentke is certainly no first time director, having previously helmed Flightplan and Red before this, but the scope of such a huge CG infused film is seemingly out of his scope. Particular note must be made to the film's dreadful visual effects, which were no doubt exacerbated by the mid-production bankruptcy of Rhythm and Hues who handled a significant portion of the film. Suspension of disbelief is hard to engender when more convincing digital characters can be willed to life on my PlayStation 3. 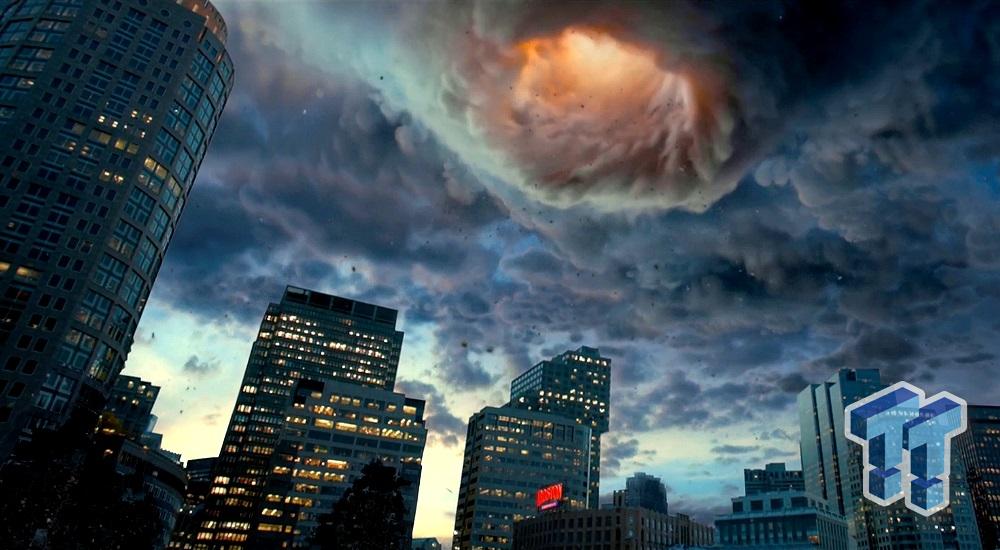 Ryan Reynolds plays his typically likeable jock character, and it's hard to fault him for deficiencies in the film's script, but admittedly Jeff Bridge's wild-west lawman really rubbed me up the wrong way. Maybe it's because it was so damn hard to make out what he was saying, or the anachronism of his character, but I really disliked it. And when the leading character is so unlikeable, well... it can only go downhill from there.

Kevin Bacon is wasted in such a dire role, of which it's hard to not feel slight pity as to the slighting he's received from Hollywood for a many of such burgeoning talent. The standout award goes to Mary Louise-Parker for her role as R.I.P.D. matriarch Procter, with her commanding, yet light portrayal, which lends much needed gravitas. 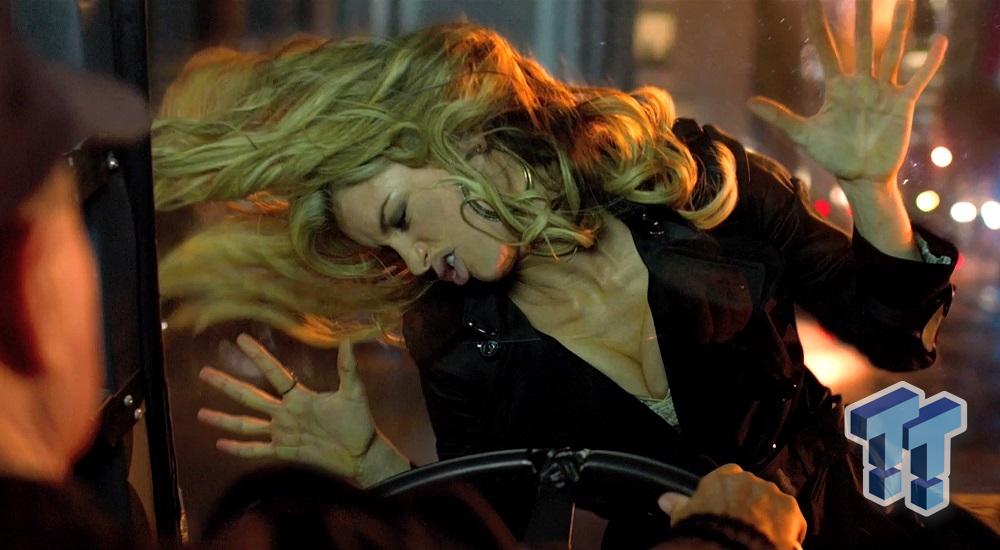 On one hand, I feel I've perhaps been hard on R.I.P.D., and admittedly it's certainly a little better than I anticipated after diabolical overseas reports, but when a competitor with a fraction of the films production budget can deliver a significantly improved visual effects experience, it's hard to be lenient. R.I.P.D. itself is perhaps the film's worst enemy; unable to make good of the promise of the film's trailer, and God help anyone that gets off side of the world's comic book fans. 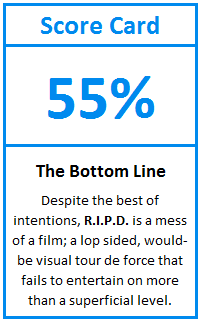