The new installment from CIYCE introduces a 3-in-1 lightweight headset with Active Noise Cancellation (ANC) for under $100. 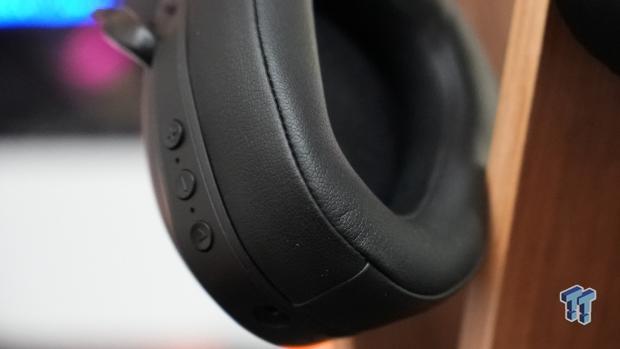 The Evolution comes equipped with several microphones for ANC, wireless connectivity, up to 30 hours of battery life, and multiple connection types such as Bluetooth, USB-A or USB-C dongle, and a 3.5 mm headphone jack. CIYCE has outfitted the Evolution with leather earcups that feature a high-density foam that pairs nicely with the ANC technology. 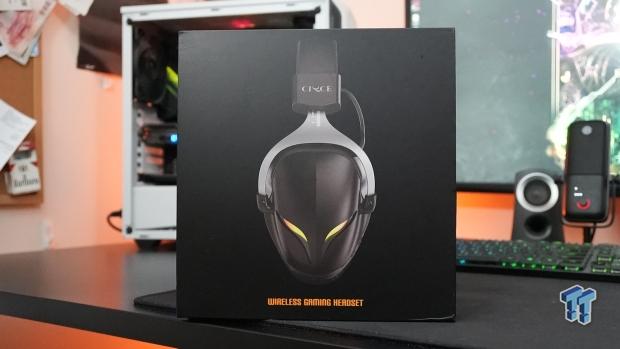 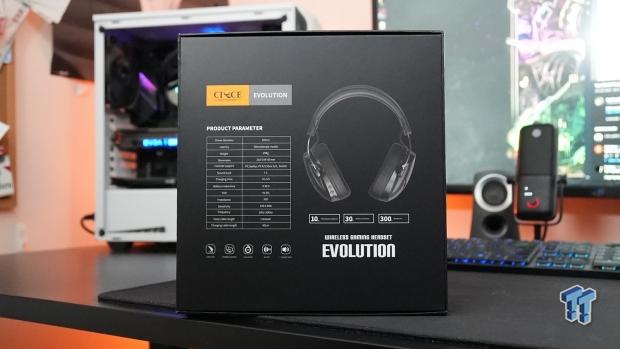 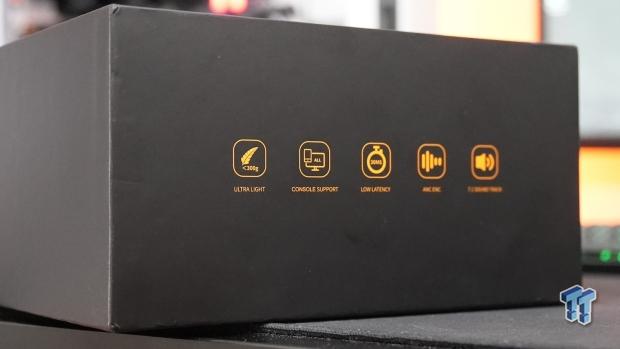 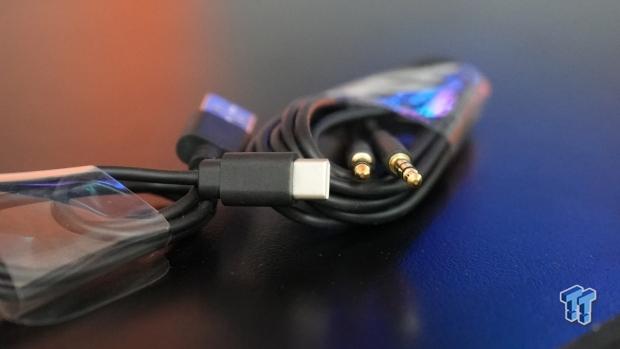 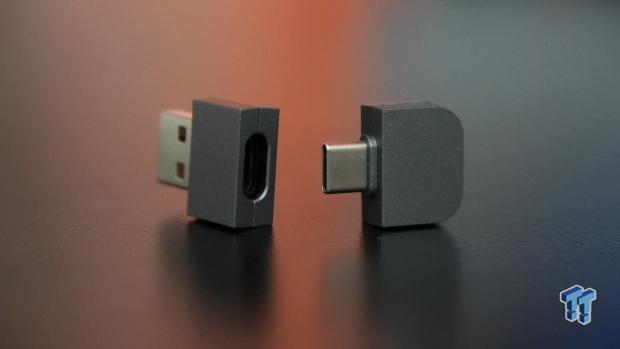 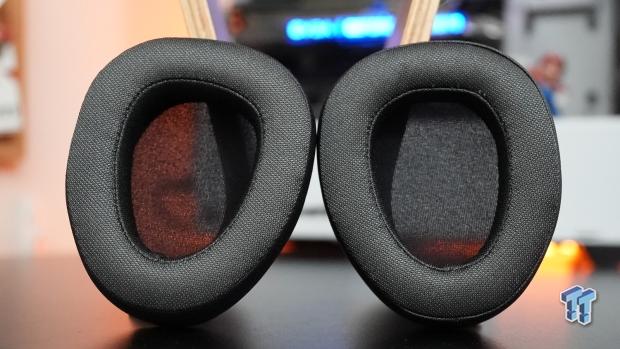 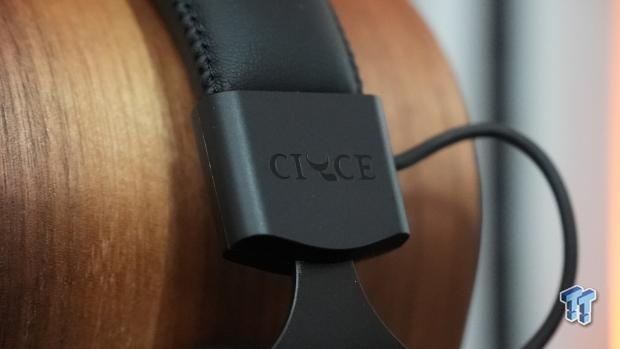 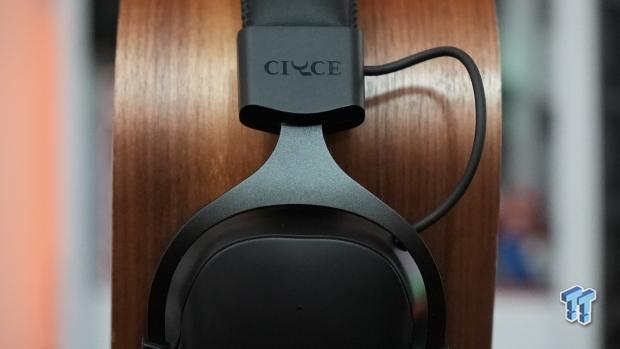 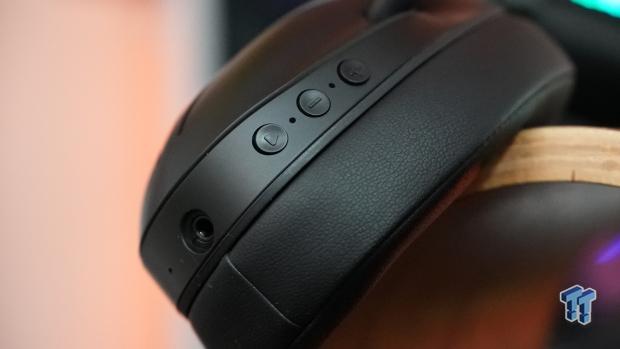 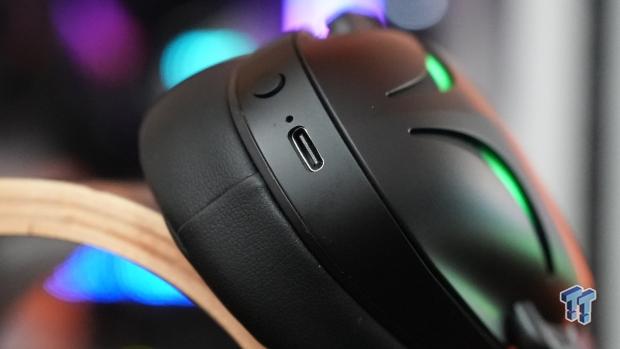 The Evolution is a very sleek-looking headset. The packaging and unboxing experience was awesome, with the headset sitting firmly within its foam cut out that prevents it from being damaged during shipping. As for the headset itself, the build quality was much better than I expected. Despite the plastic shell on the outer earcups, the headset didn't make any creaking noises with I flexed it. For $78, the Evolution is a very sturdy headset that I believe doesn't have any obvious points of structural failure. 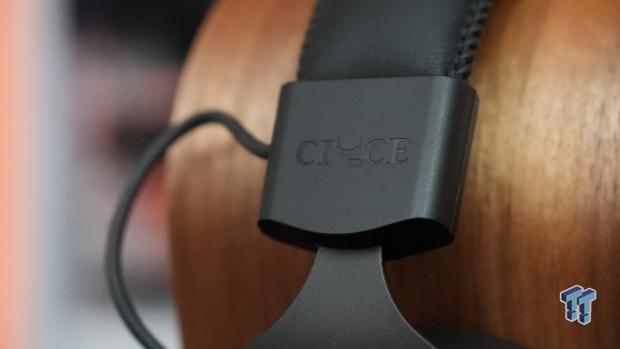 The foam and the leather finish on the earcups make for an exceptionally comfortable fit if you are like tight clamping pressure on your gaming headset. I prefer tighter clamping pressure on my gaming headsets, but I completely understand when someone prefers they don't, as it can result in hot ears after extended use. While I enjoyed the Evolution over long periods, I did experience very hot ears after the 3 hours mark. During my wearing experience, I had no problems with comfort as the Evolution was very easy to wear for long periods, causing no discomfort at all even after 10+ hours of use.

On the left earcup are a connectivity indicator, play/pause button, volume buttons, and a 3.5mm headphone jack. Each of the function buttons worked as intended and had hardly any delay when it came to response time. The telephone answering/hang-up button and a USB-C port for charging are on the right earcup. Additionally, CIYCE has outfitted the Evolution with touch controls on both outer sides of the earcups. One earcup controls the ANC level, and the other changes the displayed RGB colors.

Unfortunately, these touch controls were awful to use and just downright annoying as there is no clear indicator for where you are meant to press, which resulted in multiple attempts at changing levels. The instructions included in the packaging are also very unclear about how to use these touch controls correctly.

As with all of my gaming headset reviews, I used the Evolution for upwards of 30+ hours before writing this review. I like to use the headset I'm testing for a substantial period to understand the audio signature, especially if the headset offers different listening experiences such as ANC. The Evolution has exceptional performance for its $78 price tag, providing an extremely balanced sound signature that also had a nice kick to the low-end.

CIYCE claims that the Evolution sports 30 hours of battery, but during my testing, I could only get around 20 hours out of it before it went flat.

I tested the Evolution in a couple of different games. The first was Apex Legends, as I was interested in seeing what the headset would sound like in a competitive setting. With the ANC fully enabled, the Evolution provided an extremely immersive gaming experience with very accurate, clean-cut sound. Footsteps were heard clearly, grenades sounded meaty, and the wispy sounds of bullets flying over my legends head were beautiful.

I then played God of War on PC with the Evolution, eventually completing the game with the headset, and throughout each cut scene, I completely forgot that the headset I was using just cost $78. Extremely impressive in-game audio.

I listened to a variety of music on Evolution while writing this review, and across the wide span of artists I listened to, the Evolution didn't disappoint once. I listened to Led Zeppelin, Eminem, Hanz Zimmer, Cordae, Drake, Bob Marley, and System of a Down.

The Evolution microphone is simply disappointing; there just isn't another way to describe it. The below microphone recording is out-of-the-box, and I don't believe it would be acceptable to anyone looking to communicate accurately with anyone else.

So, with all of the positives and negatives of the CIYCE Evolution, would I recommend it if it ever came to market? 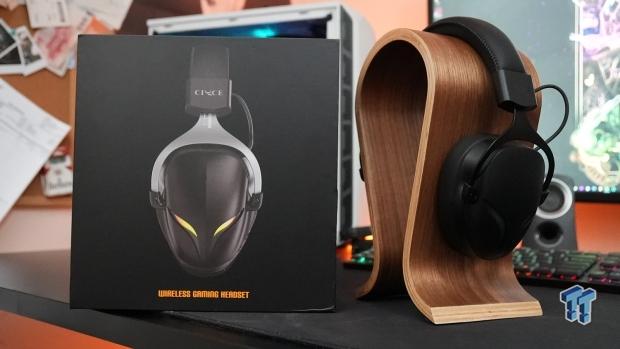 For gamers, in particular, or any other individual that requires uninterrupted use for prolonged periods, the switching off while charging "feature" may be a deal-breaker. Following that, the microphone on the Evolution is one of the worst microphones I have tested and definitely isn't suitable for in-game compressed in-game communication, which could also be another deal-breaker for gamers or individuals who conduct business communications.

Evolution has clear positives and negatives. After taking all of them into account, I believe that with future iterations of the product (if any), CIYCE will have a very competitive headphone solution that could rock the market if it could be produced at scale.

The CIYCE Evolution 3 produces incredible noise cancellation and sound quality for its $78 price tag, but, unfortunately, it falls very short on its microphone, connectivity, and design.