Corsair, PC gaming hardware leader, today at Computex unveiled Bulldog, the first DIY PC built exclusively to bring the vivid immersion of 4K gaming to the living room. Composed of a DIY kit with a stylish gaming console-sized chassis, liquid CPU cooler, power supply, and motherboard, and designed with plenty of space for customization and upgrades, Bulldog provides the foundation for users to build the ultimate living room PC. Using its proprietary liquid CPU and GPU cooling technology, Corsair condensed the desktop PC computing performance into Bulldog's compact form factor. An early version of Bulldog is on display at Computex 2015, with availability expected in early Q4. 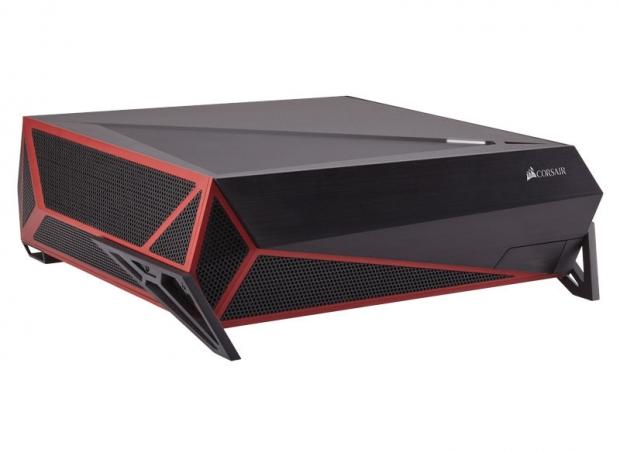 "Bulldog is designed to take the 4K gaming experience delivered by desktop gaming PCs, and bring it to the big 4K screens in the home," said Andy Paul, CEO of Corsair Components. "We knew we needed to deliver a solution that was elegant, powerful, and compact. By leveraging our leading expertise in PC case design and liquid cooling, we met that goal with Bulldog. We can't wait to unleash it on gamers this fall."

With the increasing affordability of 4K TVs and the arrival of new NVIDIA and AMD video cards, PCs are now poised to deliver the definitive gaming experience in 4K, far beyond the 1080p limitation of current game consoles and most Steam Machines. However, 4K-capable PCs require a lot of power and run hot when pushed, throttling down performance and becoming excessively loud as the stock fans struggle to cool the CPU and video card. 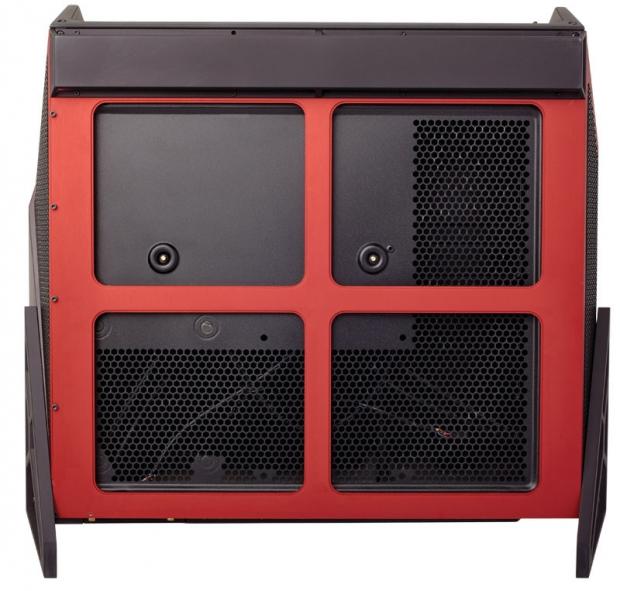 Corsair engineered Bulldog to make the to run cooler and quieter, with Corsair's proprietary liquid GPU and CPU cooling solutions key to delivering desktop performance in near silence in a smaller footprint. Bulldog includes a dedicated liquid cooler for the CPU, with an optional GPU liquid cooling kit available separately. Both the included Hydro Series H5SF liquid CPU cooler and an HG10-equipped video card allow users to simultaneously overclock both components, giving the system the potential to run faster - and quieter - than a conventional desktop gaming PC. In addition, Corsair has partnered with NVIDIA and MSI to integrate Corsair liquid cooling technology into GeForce video cards. The cards will be made available by MSI and will include initially include the GeForce GTX Titan X, GTX 980, GTX 970, and the just announced GeForce GTX 980 Ti.

Bulldog is designed with PC enthusiasts in mind, incorporating a builder-friendly layout and tool-free features, and using standard mini-ITX motherboards and SFX12V PSUs for future-proof upgradeability so users can keep pace as games and hardware evolve. Since Bulldog provides the foundation of a full PC, users can choose the OS that suits their needs: Windows, SteamOS, or Linux. 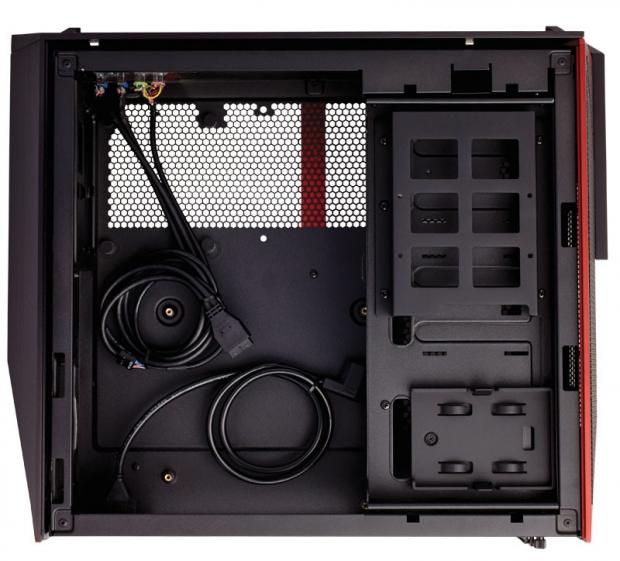 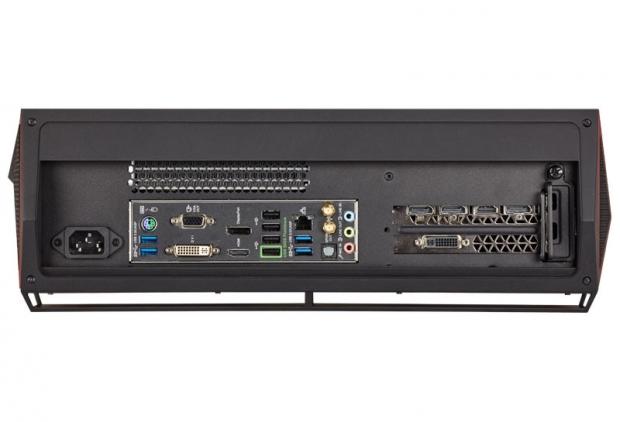 Lapdog - bringing keyboard and mouse precision to the living room

Also announced at Computex with Bulldog is Lapdog, Corsair's portable gaming control center that brings the precision of desktop gaming to the living room. Wired for maximum performance, Lapdog is a lapboard that features a large mouse mat area and keyboard dock for Corsair mechanical gaming keyboards. 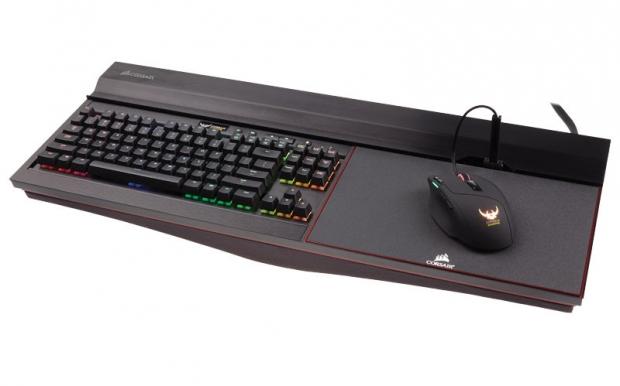