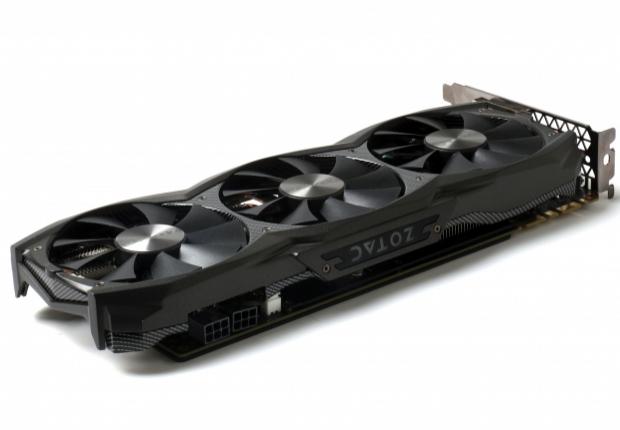 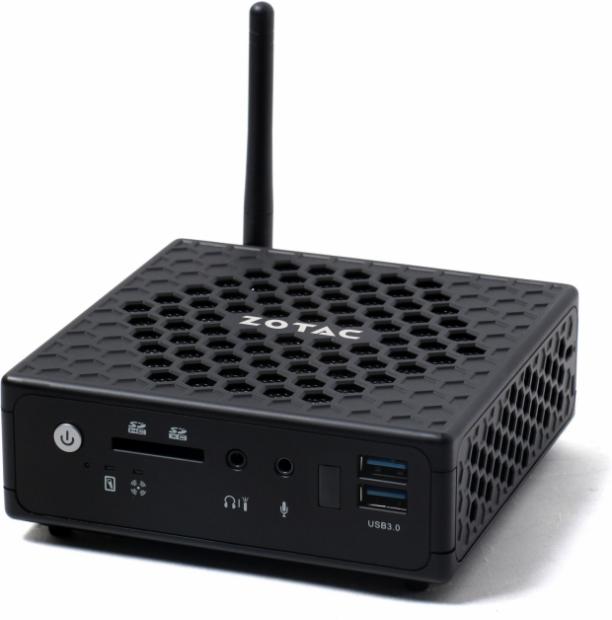 The second-generation ZOTAC ZBOX pico series adds to the game with AMD and Intel versions that add more connectivity to the pocketable mini-PC. Exciting enhancements to the second generation ZBOX pico series include dual display support, Gigabit Ethernet and USB 3.0 to provide a feature-rich computing experience in a pocketable form factor. 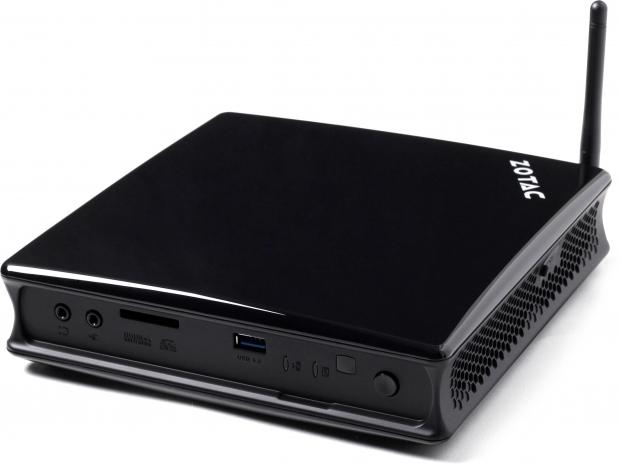 A prototype ZOTAC ZBOX mini-PC capable of driving four displays will be making its debut. This little box speaks volumes in display power, and provides the versatility for both business and personal use. Rounding out the ZBOX previews is a ZBOX mini-PC capable of accommodating up to two 2.5-inch SATA and a pair of custom modified ZBOX Sphere OI520s complete the Mini-PC show.

The video card side is no slouch either, and delivers more thrill to the show. New to the ZOTAC video card family for CES 2015 are a pair of GeForce GTX 970 based video cards designed for enthusiast gamers. The new editions reign in the features and focus on performance. To show it off, the ultimate gaming system is built with an

SLI configuration for insanely smooth and beautiful 4K gaming capabilities. A pair of BSMODs modded systems powered by a ZOTAC GeForce GTX 980 AMP! Extreme and GTX 980 AMP! Edition will be on display.