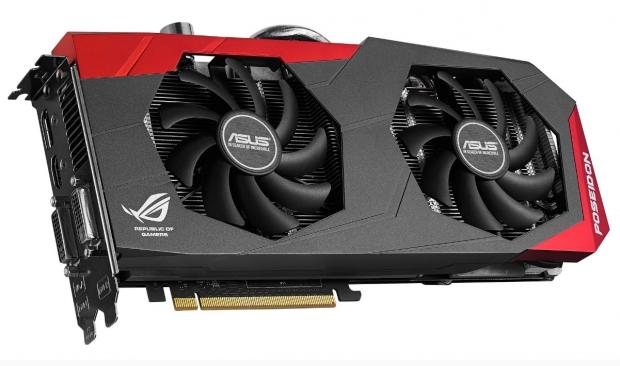 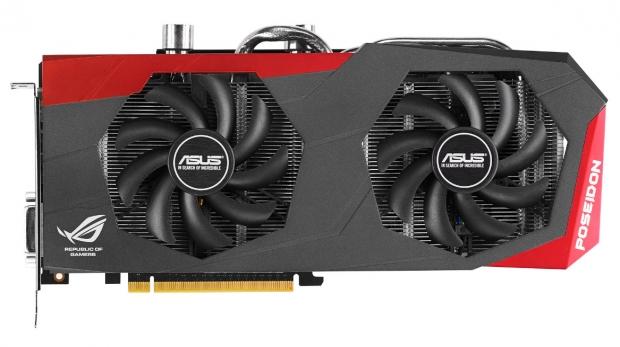 The new card is powered by the latest NVIDIA GeForce GTX 780 GPU (graphics-processing unit). With DirectCU H2O on board offering users the unique ability to cool either by air or water, ROG Poseidon GTX 780 achieves running temperatures that are up to 24C lower than reference designs - that's up to 140% cooler for gaming performance that's up to 12% faster in both Assassin's Creed IV: Black Flag and BattleField 4. 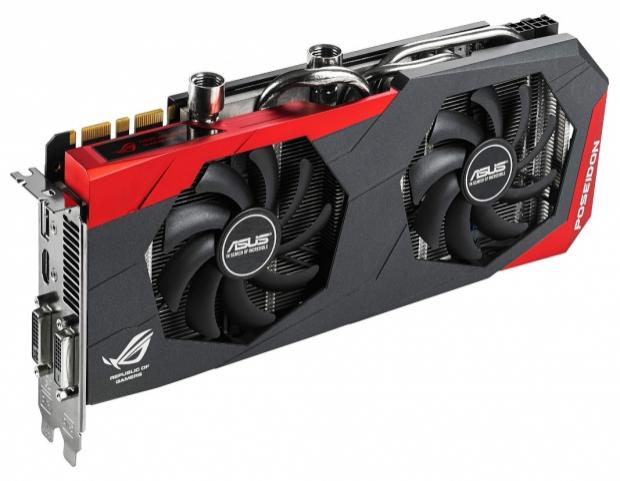 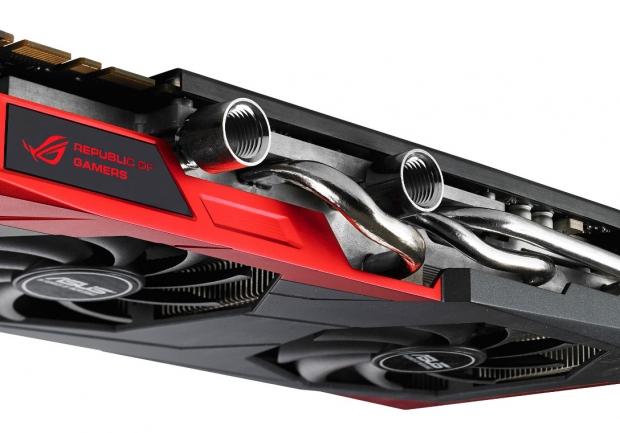 ROG Poseidon GTX 780 is fitted with exclusive DirectCU H2O technology, which employs a combined air and water channel to provide complete flexibility for the user - and ultra-efficient cooling for the graphics cards.

The new card features dust-proof fans that deliver cooler, quieter operation and extend lifespan - Poseidon GTX 780's increased resistance to dust and other particulates mean that the card will remain working for up to 25% longer than reference designs.

Poseidon GTX 780 also benefits from a tough back-plate that's made from an aluminum alloy and a unique die-cast thermal armor with thermal pads - preventing bending and further improving cooling in the crucial MOSFET and memory areas.

Immense gaming power that bathes in an awesome glow

As well, the GPU Tweak Streaming tool lets users share on-screen action over the internet in real time - so others can watch live as games are played. It's even possible to add a title to the streaming window along with scrolling text, pictures and webcam images.

On top of this ability to unleash incredible power, ROG Poseidon GTX 780 also looks amazing, with a gorgeous LED light that glows a glorious red and pulsates majestically when the cards are active - a stunning reminder of awesome power at work.