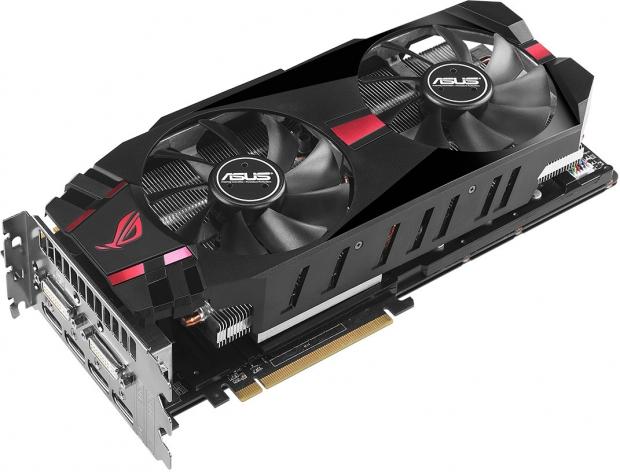 Cool, quiet and faster than the fastest

Overclock even more with easy overvolting

Matrix R9 280X graphics cards have exclusive ROG VGA Hotwire technology built in for even more overclocking headroom. By wiring the Matrix R9 280X's VGA Hotwire terminals to header connections on the motherboard, users are able to overvolt right away. 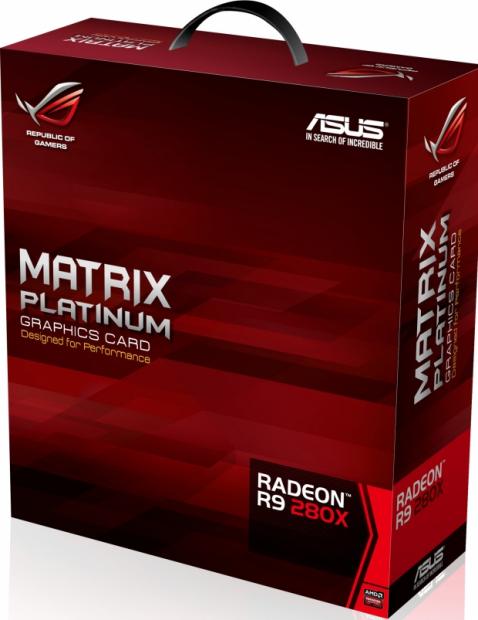 In conjunction with the TweakIt utility and the plus and minus buttons fitted to some ASUS ROG motherboards, VGA Hotwire puts overvolting adjustments at users' fingertips - so they can gradually and safely increase power for higher speeds and smoother gaming. With Matrix R9 280X cards, TweakIt offers a wider voltage-modulation range than ever before and it's also possible to immediately activate the dual 100mm fans - enabling maximum airflow and instant cooling at the touch of a button.

Matrix R9 280X cards also include an overclocking 'safe mode' that can be used to quickly restore default settings - so enthusiasts can restore stability easily at any time. As well, an illuminated Matrix logo allows users to gauge a card's loading at a glance because, cleverly, the lamp changes color to indicate the current load level.

DIGI+ VRM with Super Alloy Power technology also reduces power noise such as buzzing and increases the graphic card's longevity: compared to reference cards, power noise is reduced by as much as 30% and the card's expected lifespan by up to two-and-a-half times (2.5X).

As well, the GPU Tweak Streaming tool lets users share on-screen action over the internet in real time - so others can watch live as games are played. It's even possible to add a title to the streaming window along with scrolling text, pictures and webcam images.